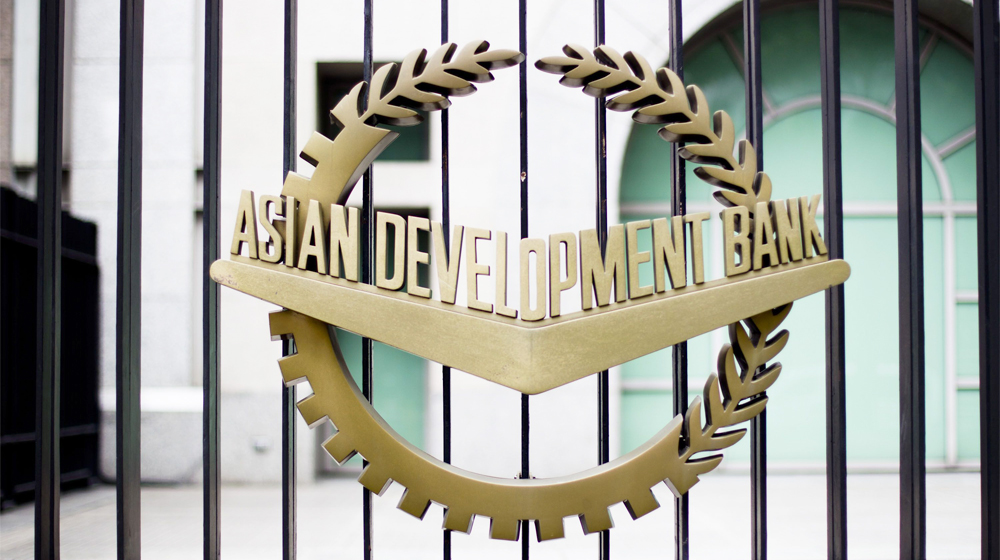 The Asian Development Bank’s (ADB) Board of Directors has approved a $275 million loan to help build a surface irrigation system to increase agricultural production and improve food security in the Jhelum and Khushab districts in Punjab. The project is expected to benefit 384,000 people.

Farming in most of these areas is rain fed, resulting in low agricultural productivity. Some of the country’s poorest people live in these areas and depend on agriculture for their income.

The Jalalpur Irrigation Project will build a new seasonal irrigation system and convert over 68,000 hectares (ha) of less productive, predominantly rain-fed land to irrigated land by drawing water from the Jhelum River, one of the tributaries of the Indus River.

The project will construct a diversion structure, a 117-kilometer (km) main canal, 97-km secondary and tertiary canals, and 485 watercourses.

It will also assist in forming 485 water user associations (WUAs) and involve them in planning, designing, and constructing watercourses. The WUAs and the farmers will be trained to improve their agriculture and water management capacity.

Advanced technologies like laser land leveling and high-efficiency irrigation systems will be introduced through the project. About 660 agricultural demonstration plots will be established, and 6,000 farm households will learn climate-smart agriculture practices and more profitable farm management.