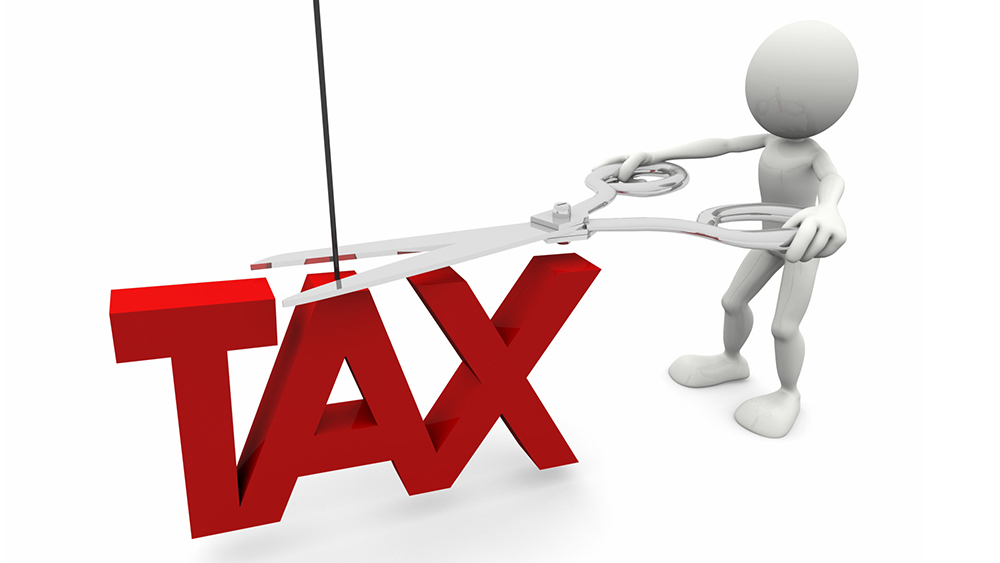 The chairman asked the FBR to keep a strong check on tax loopholes’ exploiters that are causing loss of billions to the national treasury.

He pointed out that mobile-companies escape taxes of worth Rs. 400 billion every year causing huge loss to the national economy.

The World Bank carried a similar survey recently which revealed that Rs. 3.2 trillion is lost by Pakistan’s taxation department annually – causing unrecoverable loss to the exchequer.

According to the government, the FBR couldn’t collect  tax of over 250 billion rupees during the last fiscal year and faced a severe loss at the hands of tax exploiters.

NAB Chairman claimed that the ‘Land of Pure’ is a haven for foreign investors due to multiple reasons but irregularities like these force the potential investors to change their plans.

He told the press that directions have been given to the regional bureaus and concerned authorities to start addressing the public complaints about corruption straightaway and take stern actions against tax invaders.

Moreover, the chairman warned that whoever ignores the wouldn’t be spared in any circumstances and immediate actions will be taken against them.