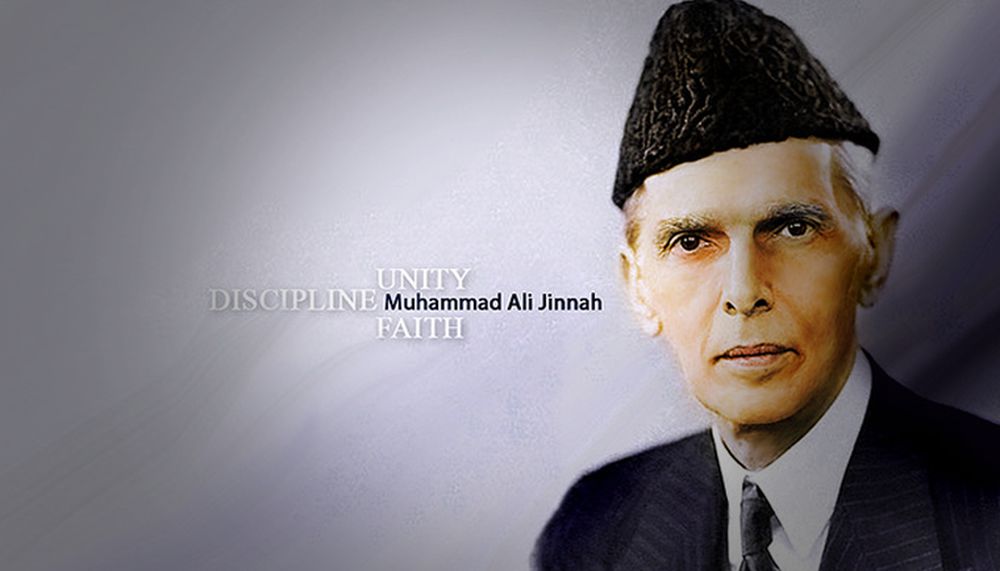 To honor the founder of Pakistan, Muhammad Ali Jinnah, a sculpture has been unveiled at London museum. Top officials including Pakistan’s High Commissioner, Syed Ibne Abbas, attended the ceremony where Mayor of London inaugurated Quaid’s sculpture.

Saqid Khan, Mayor London, presented the statue at the British Museum in London after which it will be moved to Lincoln’s Inn. Khan tweeted some pictures from the ceremony too. In the tweet he says;

Proud to unveil this bronze bust to honour the great Muhammad Ali Jinnah, founder of Pakistan, in the historic @BritishMuseum before it moves to its permanent home in Lincoln’s Inn pic.twitter.com/27Ke7e6XQo

400 officials attended the ceremony, at the end Pakistan High Commissioner in London said;

The planning has been ongoing for the last two or three years and the work was commissioned six months ago.

High Commission sponsored the Quaid’s bust instead of going for donations.

Quaid-e-Azam attended Lincoln’s Inn between 1892 and 1896, for which he has been honored by the school. The inauguration ceremony was to be held at Lincoln’s Inn, however, due to reconstruction work going on there, it was moved to British Museum.

The Law School annually holds dinner for Pakistan Society to show its conncetion with Pakistan and its founder.

Philip Jackson, who is known for his astounding work, was assigned to work on the piece of art. Commenting on how he got the work done, he said;

To get the essence of the man, I studied all the still photographs I could get hold of, viewed all available film, read the works of those who had written about him and spoke to those whose lives he had changed.

You have to get to know the subject, get under his skin, see what makes him stick. Then you can start.

The designer is known for his work in the UK as well as Switzerland and Argentina.

The level of detail and the perspective the sculpture shows, gives a clear look at what kind of personality Jinnah had. The bust exhibits Quaid’s lean towards western clothing and the expressions portray that he was a confident man. 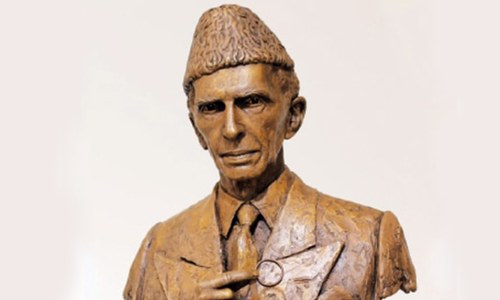