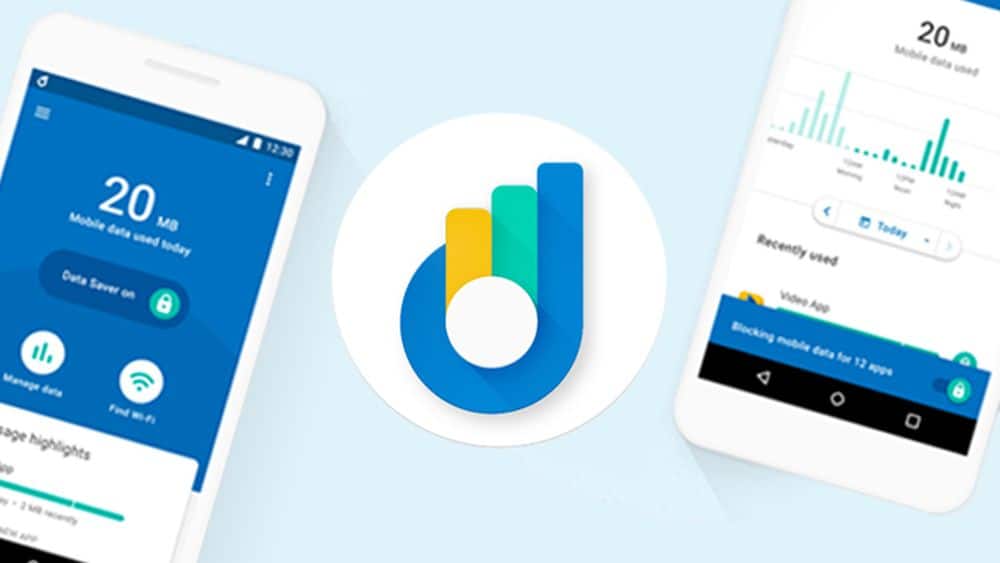 Google has announced Datally, a smart and simple Android app that helps smartphone users understand, control, and save mobile data. Datally works on all Smartphones running Android 5.0 (Lollipop) and higher, and is available today on the Google Play Store globally.

This is an especially acute problem for the newest generation to come online, known as the “Next Billion Users.” Not only are these smartphone users constantly thinking about data balances, they do not understand where their data is going, nor do they feel in control over allocating data to apps they really care about.