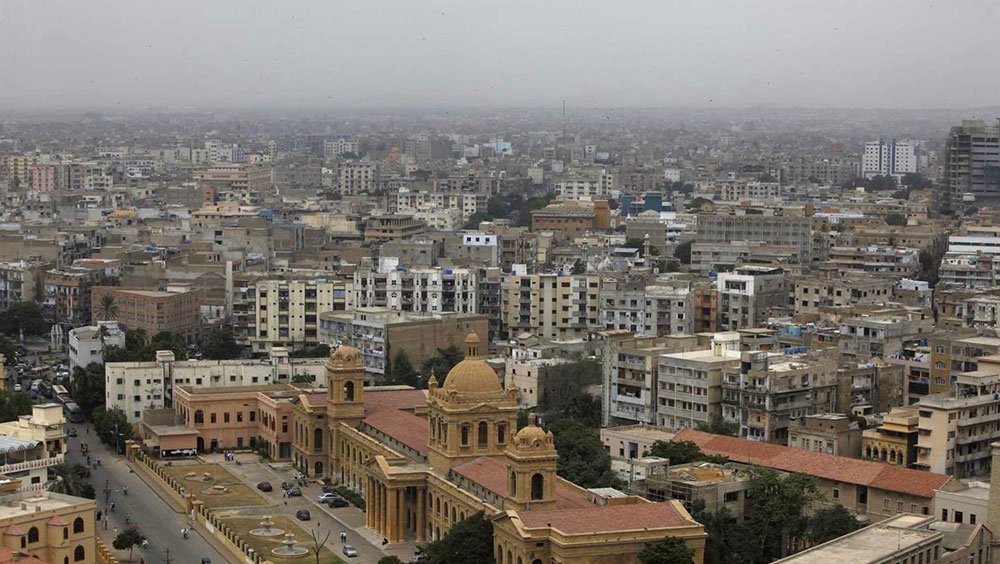 Supreme Court (SC) has been informed that land worth Rs 1 trillion has been illegally occupied in Karachi. It was revealed before SC that 35,000 plots have been encroached in the largest city of Pakistan.

SC ordered Karachi Development Authority (KDA) to present figures regarding plot allotment and action taken by KDA regarding the issue.

KDA responded and claimed that the authority has conducted an operation at 27 locations in the last two days where illegal construction has been demolished. SC, however, didn’t seem impressed by KDA’s claims as court recognized that last notable action was taken in Ayub Khan’s era.

As mentioned earlier, 35,000 plots of thousands of square yards, worth Rs 1 trillion, were illegally occupied and sold.

12,000 plots were also illicitly sold as residential and commercial plots and KDA has no idea how or when these transactions took place. Reports reveal that around 400 acres of city-owned land has been encroached and authorities are yet to take action against it.

As per reports, land from following areas was illegally sold.

KDA says that a meeting of top officials has already been called where the situation will be discussed and a proper plan of action will be developed.

The authority further said that most of the land was grabbed during the last 10 years and the authority will take stern action to reclaim the land.

KDA Director was absent from the hearing and SC was very unhappy with the ignorance. Director’s counsel said that he missed the hearing due to health issues. SC warned that if the director misses his next hearing, warrants will be issued against him.