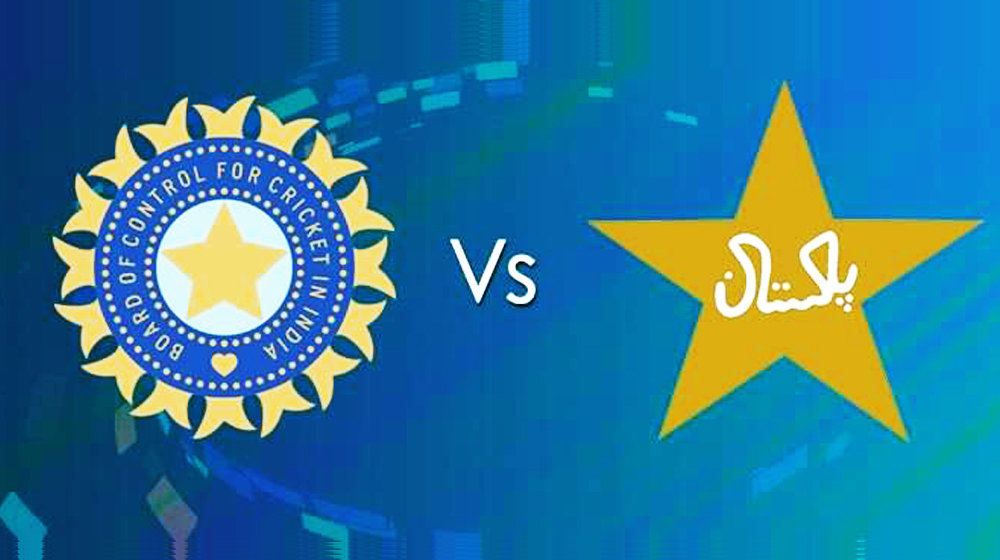 The Pakistan Cricket Board (PCB) has taken formal action against Board of Control for Cricket in India (BCCI) by sending a legal notice to International Cricket Council (ICC) for not honoring its promise to play bilateral series with Pakistan.

PCB has asked ICC to set up a Dispute Resolution Committee, which will adjudicate the matter at hand.

A three-member dispute committee is expected to be set up; two of which will be nominated by claimant and defendant — PCB and BCCI respectively. The third member will be Hon Michael Beloff QC, who is the chairman of Dispute Resolution Committee.

Read More: Here’s Why PCB’s Case Against India Is Strong

The dispute resolution matter will be governed by British law.

PCB has taken this step after the board sent a $60 million ‘Notice of Dispute’ to BCCI for breaching the memorandum agreed, in which six bilateral series were to be played between the neighboring countries.

However, BCCI did not pay heed to the matter and refused to respond to Pakistan boards’ concerns. Due to this reason, PCB is now claiming up to $70 million for the missed series between 2014 and 2015 as per agreement.

After six series were agreed under the 2014 Memorandum of Understanding (MoU) between the two cricketing bodies, the revenue of four series was expected to go to Pakistan whereas rest of the two series were meant to generate money for India.

According to PCB chairman, Najam Sethi:

PCB has suffered a loss of $200 million because India refused to play the promised series against Pakistan.

This is precisely the reason why Pakistan are more keen to resolve this issue than India, which has helped worsen the ties of both countries in cricketing history.

The stand from PCB sends out a clear signal that Pakistan is not to be trifled with.