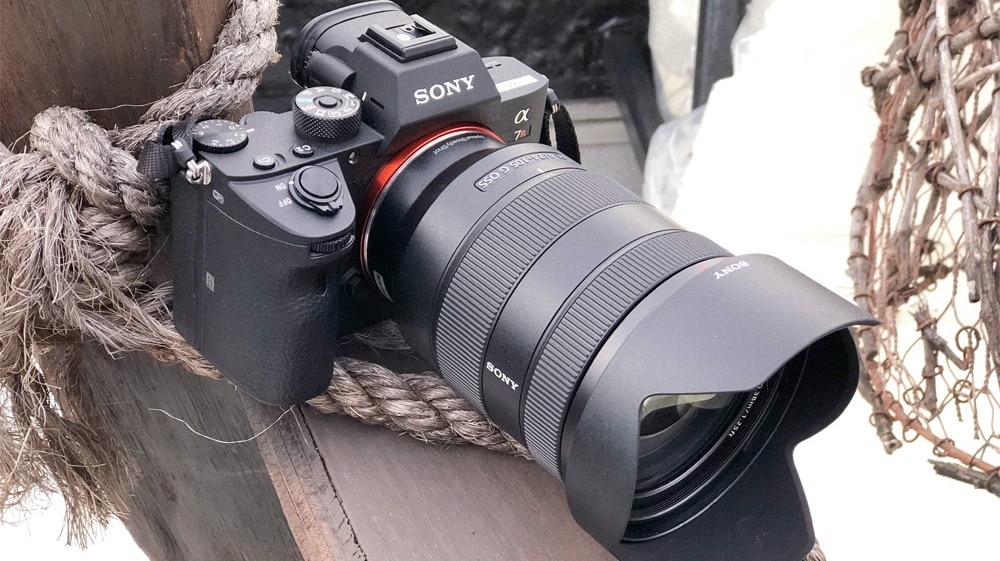 Though, we have covered DxOMark in recent times in regards to its smartphone camera reviews, the site also reviews professional gear including mirrorless cameras which have been seeing increasingly better scores.

The latest such product to clinch the top spot is the new Sony a7R III, which got a perfect score of 100 from DxOMark. It dethrones its predecessor, the Mark II which got a score of 98 more than two years ago. Most importantly, the score puts the a7R III into the same league as the Nikon D850 DSLR, which was released only a few months back.

Where the a7R III beats the others is in the Sports (low-light ISO) category, where the camera has a higher ISO limit (102400 with a lens). The D850 still does better in ideal conditions by having a lower ISO limit of 32, compared to Sony’s 100. The a7R III lags the D850 primarily in the Portrait (or color depth) and Landscape (or dynamic range) scores.

The camera comes with a 42.4 MP Exmor R CMOS sensor, coupled with the Bionz X image processor which results in a burst mode of 10 fps with continuous autofocus. While the Mark II shares several of these specs the new microprocessor results in much faster shooting speeds than before, including a twice as fast autofocus.

It also has a 5-axis image stabilization system, 4K video recording, dual SD card slots and a 399-point autofocus system. The Nikon D850 by comparison comes with a few extra pixels (for a total of 45.7 MP). It is also priced slightly higher at $3300 vs $3200 for the Sony.

The D850, a7R III, and a7R II currently sit at third, fourth, and fifth positions respectively in the overall hierarchy. Only the Hasselblad X1D-50C and Pentax 645Z with their medium-format sensors are ranked above the three, priced as much as three times higher.