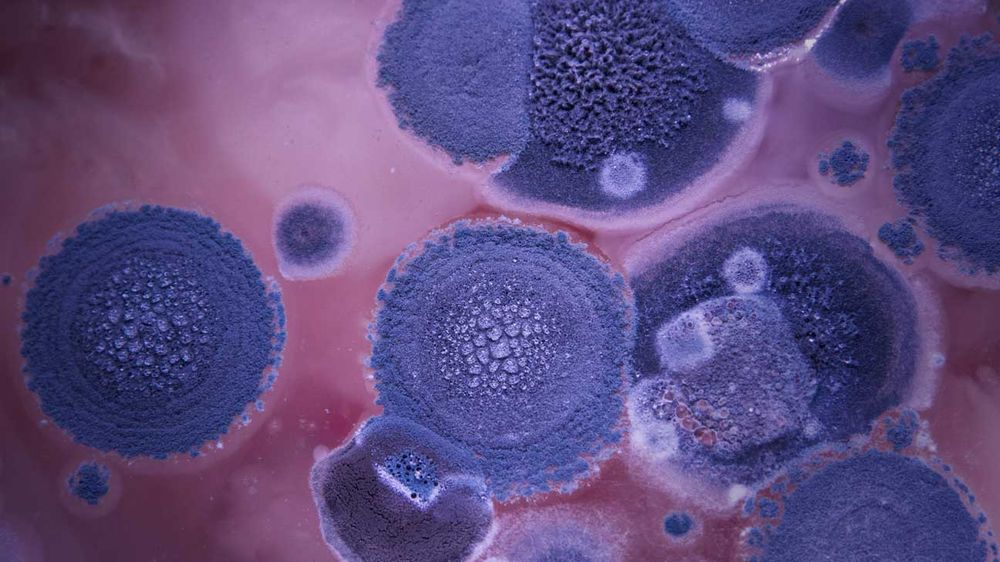 More than 3.28 million Pakistanis are living with infections such as keratitis (which can cause blindness) and the life-threatening Candida auris infection.

This was stated by skin specialists from around Pakistan at the 1st International Collaborative Mycology (ICM) Conference saying that common fungal infections affecting the skin are now the leading cause of patients visiting skin clinics and hospitals.

Despite the fact that fungal infections are becoming a growing public health concern in Pakistan, there is no specific national policy on fungal disease, they said.

“Fungal disease is an area almost forgotten by public health professionals and policymakers. Since treatment options for these diseases are already limited, this policy oversight has dangerous implications. Fungal infections also represent a growing threat to the livelihood of our animals and plants which harms the country’s food security and biodiversity,” said Dr Kausar Jabeen, associate professor in the department of pathology and laboratory medicine at AKU and chairperson of the conference.

Sessions at the conference also focused on the key concern of growing fungal resistance against medications which is narrowing treatment options and leaving patients little choice beyond very expensive drugs.

Commenting on the challenges in treating a serious fungal infection, Candida auris, which can trigger sepsis (a deadly illness that causes inflammation throughout the body), speakers noted that poor availability of medicines was leading to delays in treatment.

Even when medicines were present, the prohibitive cost of using second-line drugs, which can cost around Rs. 13,000 per day, limited the availability of treatment, experts added.

Speaking in a global context, Professor David Denning, president of GAFFI, stated that fungal infections claim 1.6 million lives around the world every year: a death toll that exceeds malaria and is equivalent to the lives lost to tuberculosis.

Similarly, fungi and fungi-like micro-organisms, oomycetes (commonly known as water mould), destroy a third of all food crops around the world which would have fed 600 million people. Professor Denning added,

The World Health Organization has no funded programmes specifically targeting fungal diseases, fewer than 10 countries have national surveillance programs for fungal infections, and fewer than 20 have fungal reference diagnostic laboratories. Many of the diagnostic tests that do exist are not available in developing countries, and well-established antifungal drugs that would cure disease are not reaching people that need them,

Experts from various disciplines of medicine, veterinary medicine, agriculture, food and pharmaceutical industry were present at the two-day event. The conference was followed by a day of workshops at AKU’s Centre for Innovation in Medical Education.

The conference’s objectives to improve the diagnosis and treatment of fungal infections are in line with global efforts to achieve infectious disease targets under goal 3 of the Sustainable Development Goals: ensure healthy lives and promote well-being for all at all ages.