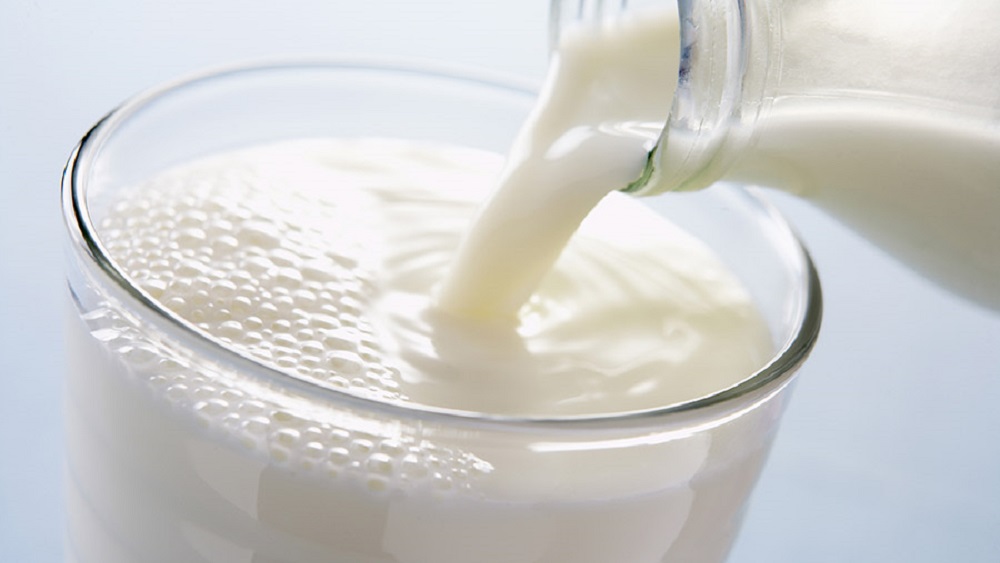 Assistant Commissioner Islamabad rural revealed that out of 89 milk samples taken over the last year, 60 were below standard and only 29 were satisfactory.

He stated this while briefing the Senate Standing Committee on National Health Services and Regulations which met with Senator Sajjad Hussain Turi in the chair on Tuesday.

Regarding mechanism to be adopted to control the quality of food, especially supply/sale of substandard or unhygienic milk and poultry in the country, the members were told that out of 89 milk samples taken over the last year with mostly unsatisfactory results.

The Committee was also told that the matters relating to health in the federal capital come under three different departments and are not consolidated under one authority. The Committee decided to hear Chief Commissioner Islamabad, Municipal Corporation of Islamabad, and CADD in the next meeting on the matter.

Other Matters Discussed in the Meeting

The committee was informed that fee structure of private medical colleges will remain unchanged until PMDC finalizes an independent audit of their incomes and expenditures.

The Committee meeting was given a detailed briefing by Ministry of National Health Services and Regulations on taxation system for cigarette manufacturing companies on all brands. The Committee strongly recommended that there should be high taxation on cigarettes so that their use is discouraged.

The Committee observed that illicit use of cigarettes is an enforcement issue but taxation is a policy issue and FBR should bring its proposals for tackling the same in the next meeting.