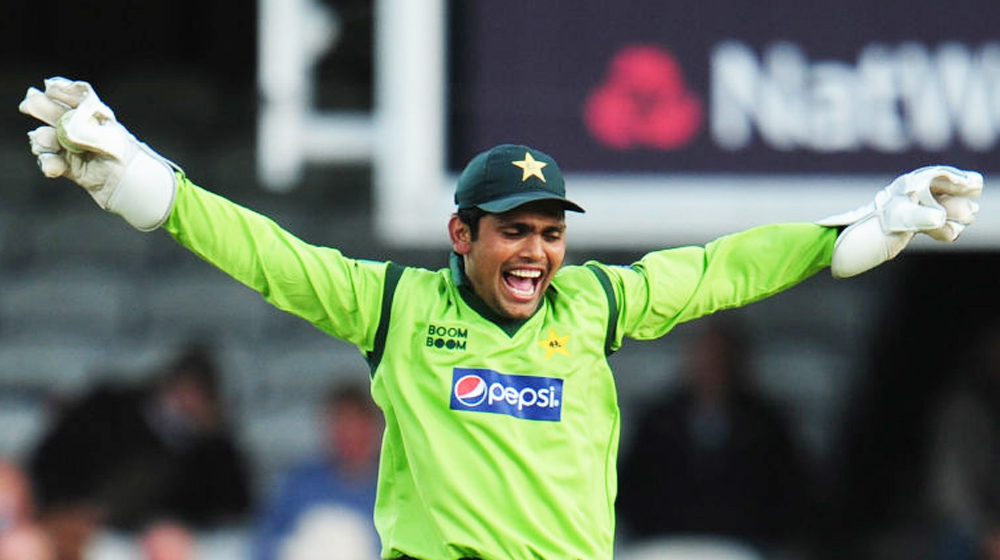 Kamran Akmal’s performances in the domestic circuit have improved remarkably, and are starting to put tremendous pressure on Pakistan Cricket Board (PCB) and its selection committee.

After showcasing his skills with the bat in the National T20 Cup — ending up as the highest run-scorer in the tournament — Kamran has now achieved a new milestone with his gloves, taking 800 first-class catches.

The 35-year-old has largely been criticized for his poor wicketkeeping skills in the past but he has still managed to take more catches than any other Pakistani wicketkeeper.

Kamran reached the milestone during a Quaid-e-Azam trophy’s match in Super Eight phase, playing for WAPDA against KRL at SBP Ground.

He managed to grasp 7 catches in the game; 5 of which came in the first innings while 2 came in the second.

Thus far, 33 players have managed 800 first-class catches, and 31 of them belong to England.

Statistically speaking, and with 865 dismissals behind the wicket, Kamran is the most successful first-class wicketkeeper in the history of Pakistan.

It must be mentioned here that Akmal has also played the most number of number of First Class matches (227) from Pakistan as a wicketkeeper. In comparison, greats like Moin Khan and Rashid Latif only played 206 and 156 matches.