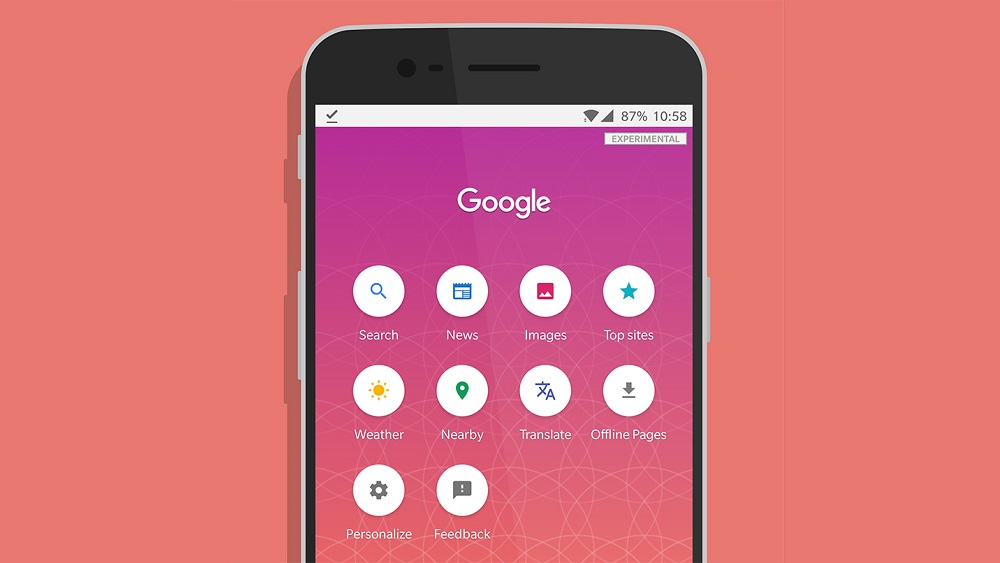 In order to bring its services to the next billion users, Google is launching its Android suite of apps under the Go umbrella for low-end phones.

While the apps mostly include the lightweight versions of regular apps in Android phones, perhaps the most important one is Google Search.

Formerly released in beta as Google Search Lite, the Search Go weighs just 5 MB, thanks to a completely new interface. The app uses 40 percent less data than the regular Google Search app, which should help users with slow or bad internet connections, which is the norm in developing markets.

Rather than having cards like the regular app, Search Go comes with separate buttons for each function, letting users access all the options on the homepage directly. This will be helpful for users on slow devices, as everything is conveniently laid out for them.

Another option will allow users to quickly toggle language within the search results. This will be helpful for the locals, showing that Google is going out of its way to create a tailored experience for users.

The app, which was revealed in Google I/O for the first time, is currently being previewed for users in India and Indonesia. Users can either download it through the Play Store using a VPN or through an APK (obviously at their own peril).

The app is not the only one among the suite to be released, Google is also releasing the new Files Go app, among other things, which finally enables the ability to share files between two devices wirelessly.

This app should help an average user save up to 1 GB of data, helping even more people take advantage of Google’s services.