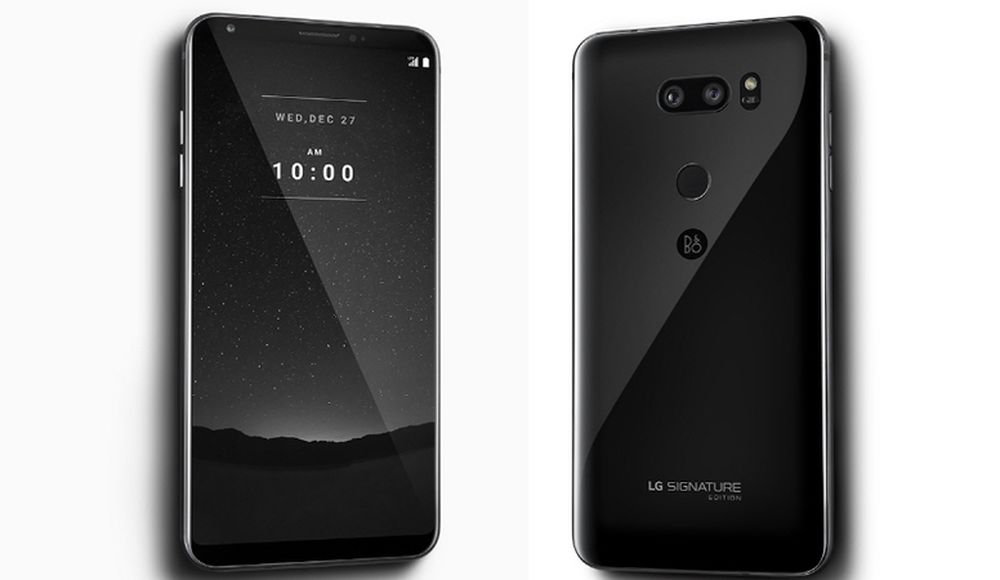 Let’s face it, ultra premium phones are a niche that hardly anyone ever buys (unless you have a certain fruit logo on your phone).

LG has announced a pimped out V30 with a ridiculous price tag to match. The company previously released a TV under same branding however it’s the first time that they have released a Signature phone. 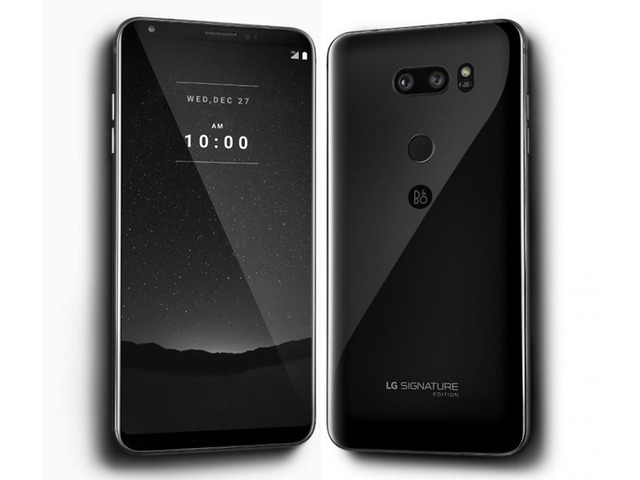 The phone is a V30 for all intents and purposes, but has a nicer looking body with a few additions. The phone features a zirconium ceramic body giving it a tough crack resistant body.

It still has the same 6.0 inch QHD+ P-OLED panel with IP 68 water and dust resistance. It retains the MIL-STD-810 certification against shocks, drops and various other tough conditions.

Audio is the focus this time around as well, it has a Quad DAC and comes with Bang & Olufsen earphones as well as bluetooth headphones.

You can also get your name engraved on the back of the phone.

Overall, LG’s Signature version offers more storage and upgraded RAM, rest is same as previously released V30. It is powered by a Snapdragon 835 processor and has 6 GB RAM and 256 GB of internal storage. Despite the massive storage capacity it has a microSD card slot for up to 400 GB of extra storage.

It runs on Android Oreo with LG UX and is a dual SIM phone by default.

The V30’s camera didn’t get favorable reviews but that doesn’t mean it was bad by any means. The Signature Edition retains the same Dual 16 MP+13 MP cameras on the V30 with f/1.6, OIS, 3-axis, laser & phase detection autofocus for the first sensor and a f/1.9 aperture for the other one.

On the front it has a regular 5 MP camera.

Powering the V30 Signature Edition is the same 3300 mAh battery with QuickCharge 3.0. It will be available in black and white only.

Only 300 units of the exorbitant phone are available that only people living in South Korea can buy.

The limited units mean you are probably just buying exclusivity. You aren’t getting much more out of it, except, perhaps the zirconium ceramic body.