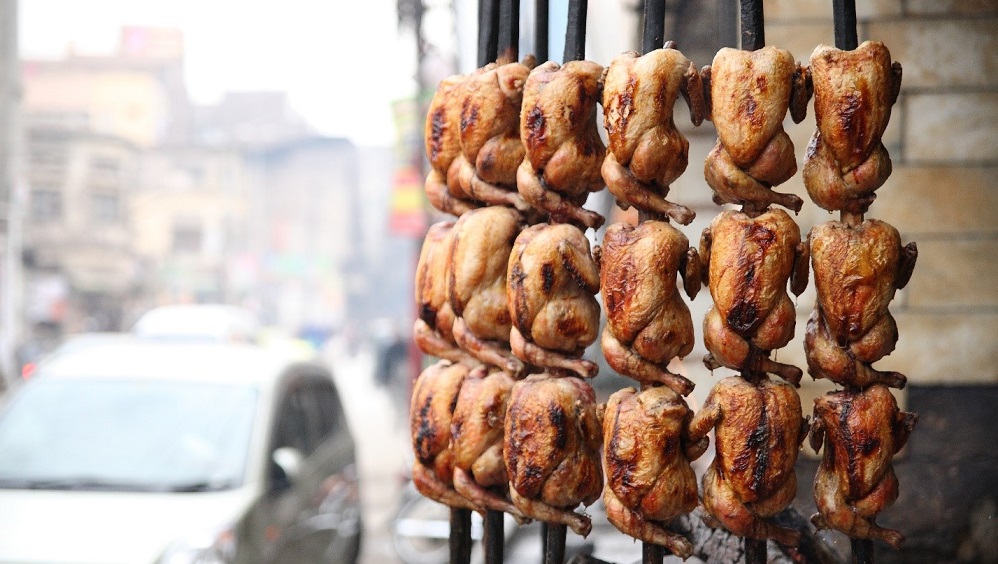 KPK is striving hard to improve the living standards of its citizens and does not want to be left behind. As part of its efforts towards that goal, the provincial government has finally decided to set up a Food Safety and Halal Authority to ensure that the quality of food products being sold and produced in the market is high.

The Food Safety Authority has been set up under the Khyber-Pakhtunkhwa (K-P) Food Safety and Halal Food Authority Act 2017. Standards, procedures, processes, and guidelines for food labeling, food additives, and other food-related enforcement will be formulated under it. The manufacture, distribution, and storage of the food around the province will also be monitored and regulated along with the regional sales and imports of food.

The central directorate of the Authority would be stationed in Peshawar, with seven divisions stationed across the province.

The food business is divided into 3 categories, according to the Food Safety and Halal Food Authority (K-PFSHFA) Director General Riaz Mehsud.

Three types of laboratories will be set up. These labs will also include scientific, appellate and medical sections that will be tasked to check the food products being produced and sold in the province, according to Mr. Mehsud.

He also informed that food quality will also be checked on the spot at the production units, eateries, and kitchens. As per the law, it is now mandatory for the food authority to issue licenses to food operators for every category.

With this step taken by the KPK government, it is hoped that food quality is maintained and monitored at all times.