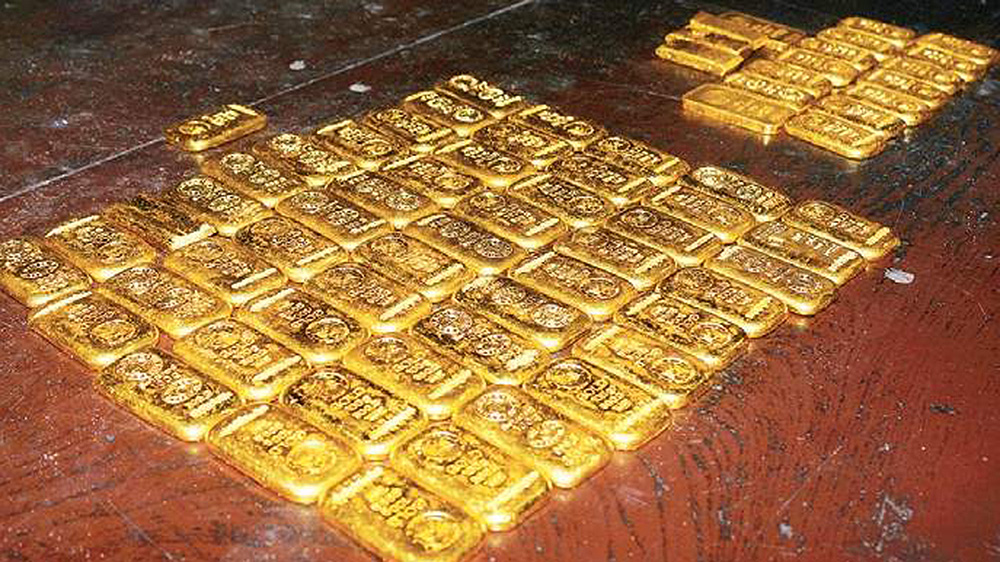 Two passengers, named Jameel Qureshi and Jameel Akhtar, have been caught in a search conducted by the ASF officials. The accused passengers were coming from Dubai on Emirates EK-602 when they were arrested by the authorities. 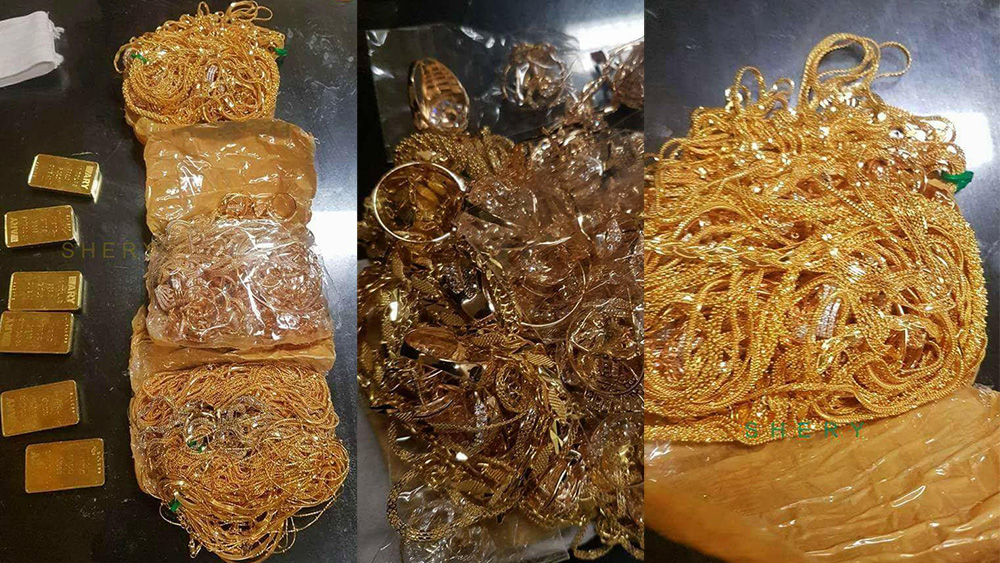 The gold, worth 12.5 million rupees, has been taken into custody and a case has been registered against the accused criminals for further investigation.

This is not a new incident for the ASF as multiple bids to smuggle commodities and drugs have been stopped by the security officials before.

In a similar incident, the ASF arrested a man who was trying to smuggle 1kg of heroin from Pakistan to Saudi Arabia.

Previously, the ASF had recovered 786 grams of ice heroin from a Mardan’s resident last month, who was also traveling to Saudi Arabia.

The ASF has captured many criminals in the current year that were trying to smuggle illegal items to foreign countries and import the commodities illegally to Pakistan.