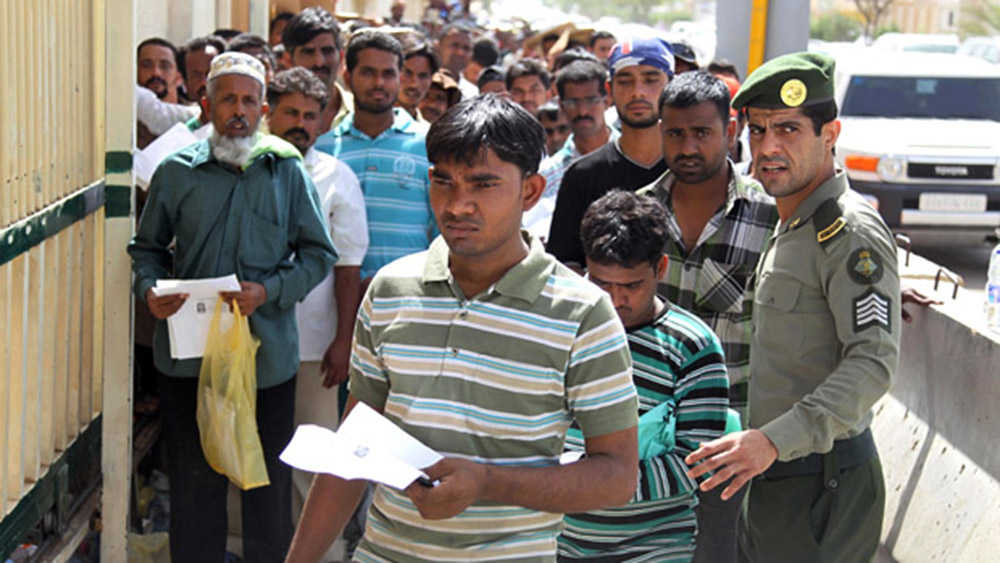 The thirst and hunger to earn fistful amount of money to improve lifestyle, thousands of Pakistanis aiming to go abroad for a better future fall in the trap of deceptive agents who use illegal and dangerous means to transport them.

This year, at least 18,677 Pakistanis were deported and sent back to Pakistan mainly due to their illegal stay in foreign countries. However, the interviews of the deportees resulted in the arrest of only 357 ‘fake’ agents.

Upon the query filed by an MNA Muhammad Muzammil Qureshi, the Ministry of Interior informed the National Assembly that a total 1,153 cases have been filed against suspicious agents and around 647 of them were found involved in sending people abroad illegally.

The ministry disclosed that they couldn’t find the whereabouts of 290 agents who were involved in human trafficking.

The government claimed that they have also defined a criterion to tackle human trafficking. Accordingly, the passengers with incomplete documents will be sent back home after screening at immigration checkposts. Also, the passengers’ details will be checked thoroughly as a part of the Standard Operating Procedures (SOPs).

The Integrated Border Management System (IBMS), which will help the staff of Federal Investigation Agency (FIA) to check the travel history of passengers, has been installed at all FIA immigration checkposts.

Edison System was also fitted at the immigration checkpoints for the detection of similar frauds. In the action against human smugglers, the CNICs of offenders have also been blocked to prevent them from fooling more people.

The Election Commission of Pakistan was also involved in the matter to track the location of missing agents by checking their vote casting history.

Since November 2015, the FIA has been performing crackdowns to identify the agents behind the illegal migration of Pakistanis to foreign countries. As many as 3,446 culprits have been arrested in the crackdowns.

The ministry stated that they had also adopted many other measures to tackle the complication.

In contrast to what the ministry said, the number of Pakistanis deported in 2017 is a living proof of irregularities in the immigration department and the inability to control the issue.