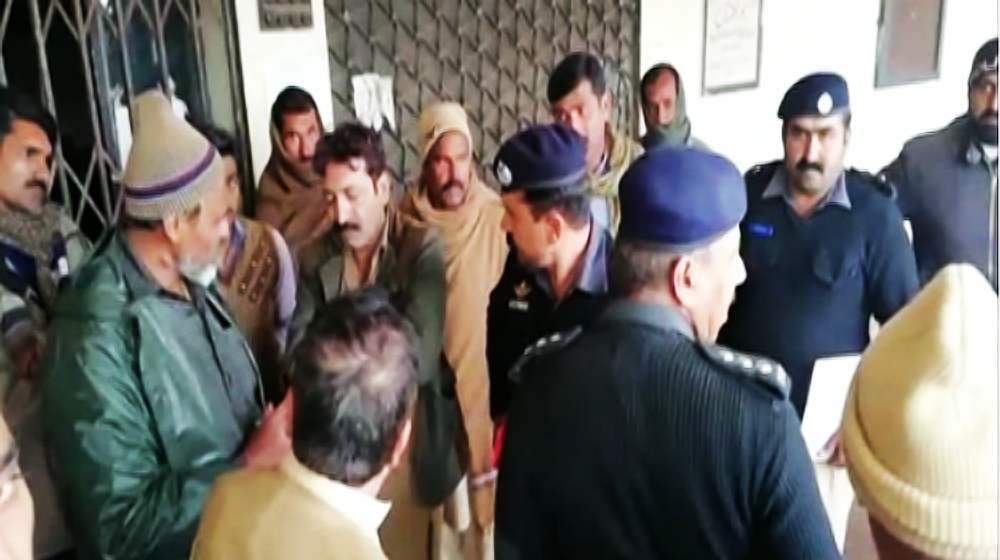 According to a report published today, a government bank situated in Shujabad Tehsil, Multan has been robbed of Rs.90 million (9 crores) by six robbers.

The six intruders, who are still unidentified, infiltrated the bank during bank hours, around 1 PM making the employees in the bank hostage. The robbers managed to remain unidentified even though they did not cover their faces during the robbery and after getting their loot, they made their escape on one motorcycle and a car.

They surely were not unprepared – the police reported that they even sabotaged the security system of the bank taking away the CCTV recording of their robbery with them to prevent identification. Later, the police sealed off the premises where the incident happened.

Reportedly, the bank lacked security personnel and did not seem to have a good security system either – only one security guard was stationed at the entrance outside the bank.

Police said that they suspect the team of robbers to be some sort of interdicted organization.

Bank robberies are becoming common day by day due to the poor security of bank branches. The employees hand away the money and the guards stationed outside the bank show no resistance at all.

Al Baraka Bank had been intruded by five robbers and they reportedly stole Rs 600,000. The robbers were masked and could not be identified on any surveillance camera. The guards were of no help, the robbers snatched their weapons and fled with the loot unrestricted.