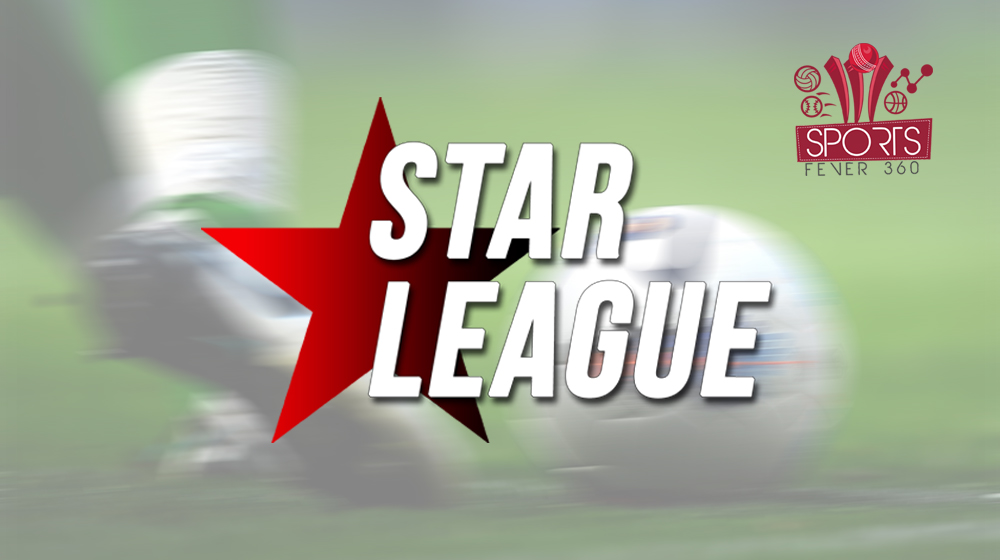 In countries around the world, football is one of the most popular commercial sports. Although the player base is constantly growing in Pakistan too, the thought to make football one of the standout sports in Pakistan and have a national team competent enough to participate in worldwide tournaments is a distant dream.

All of that might change, however, in a few years with SportsFever’s latest initiative — Star League.

One of the main features of a commercialized sport is spectatorship. Lack of spectatorship is the sole reason why football cannot make a breakthrough in the Pakistani sphere. There are roughly more than 10 million amateur and semi-professional football players in our country who possess the ability and skill to make a career in football.

But most of them never end up going that route simply because there aren’t enough platforms to hone their skills. Clearly there is an abundance of talent, all that is required is a platform and a moderated formal system where players not only come to play for fun but to make a name for themselves.

A name that would attract audience and build up an environment that breeds competition and glory.

The reason why StarLeague can become football’s Holy Grail in Pakistan is because it promises to build an infrastructure on all these fronts.

For the first time, the focus has shifted away from a select few ‘professional’ teams in Pakistani football who are mediocre at best when compared internationally.

SportsFever360 and StarLeague realize that the biggest bulk of talent in the country resides among the teenagers and young adults, not in the already established teams and players.

Hence, a six-a-side football league promising all the benefits entailed in a professional, televised league but at an appropriate registration fee comes as exciting news to many football enthusiasts in the country. And that too at arguably the best football facility in Pakistan – KickOff.

KickOff football facility, established by SportsFever360 with their partners Cnext International at Jinnah Park, Rawalpindi has recently made quite a name from the various successful tournaments that they have organized since its launch two months ago.

The facility provides two state of the art football grounds with an exclusive space for spectators and broadcasting setup. But those are not the main reasons for why StarLeague partnered with KickOff.

KickOff shares the exact same vision that the StarLeague and SportsFever360 teams do: to promote football as a professional sport in Pakistan in order to produce the best talent in the country and give them a career opportunity to raise the nation’s flag high on foreign soils.

KickOff was established on the basis of that very vision. Since its inception, KickOff runs a weekly football academy for players from all ages with the purpose of delivering the mission of developing football talent in Pakistan.

StarLeague’s propositions, vision and goals seem very exciting and encouraging even for somebody who is not very excited about football in general. If they can get it right, then they would be adding a lot of value to football in the country. Whether StarLeague would be able to deliver on all its promises is a question that would intrigue many until the event commences at 30th December.

Until then, we must keep hope and encourage all Pakistanis to put up more initiatives like this one because if anything, they are going to give hope to an otherwise stale base of football talent in our country which is being wasted by pure ignorance.