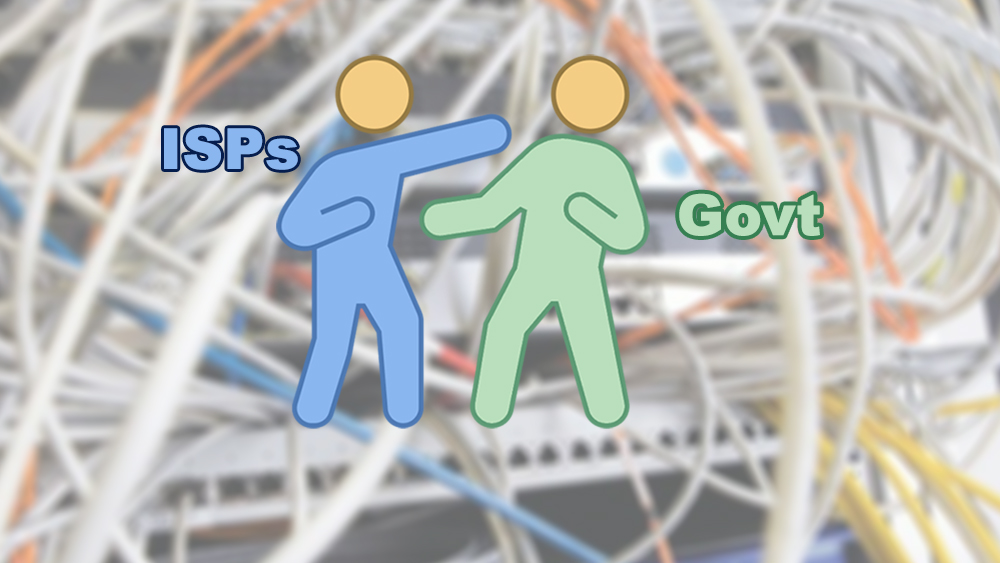 Internet Service Providers have asked federal government to withdraw newly imposed regulatory duty on Optic Fiber Cables if it wants FTTH (Fiber to the Home) to grow in the country.

It maybe recalled that Government imposed 20% regulatory duty in October 2017.

It might be astonishing for readers to note that this newly imposed regulatory duty on Optic Fiber Cable is on top of the following (already in-place) hefty taxes:

These taxes are in addition to freight and other premium deployment charges that telecom companies and internet service providers incur to get their network up and running in the country.

With such enormous amount of taxes, 20% additional regulatory duty will mean that government is in actuality trying to stop ISPs and telecom companies from operating in the country.

Government, at the time of imposition of regulatory duty, said that the decision was taken to curtail imports without considering the fact that optic fiber cable is not a luxury item and is in fact mandatory equipment for expansion of FTTH services in the country.

As evident from recent developments, FTTH operators were fast expanding their services that were until recently, confined to major cities only and that too with limited coverage.

A lot of new deployments and Fiber Optic laying was expected during the next few years but with such exorbitant amount of taxes, this now seems unlikely.

Not to mention, Pakistan’s local manufacturing of Optic Fiber Cable is not expected to meet the demand in the market.

ISPs, considering the situation, have written to the Ministry of IT demanding that the government re-consider its decision of imposing regulatory duty on FTTH lest it hurt the country’s uptake of high-speed broadband.

They also noted that Universal Service Fund projects are going to be impacted with the decision as well.

ISPs said that any further expansion plans will have to be rolled back if decision is not reversed in near future.