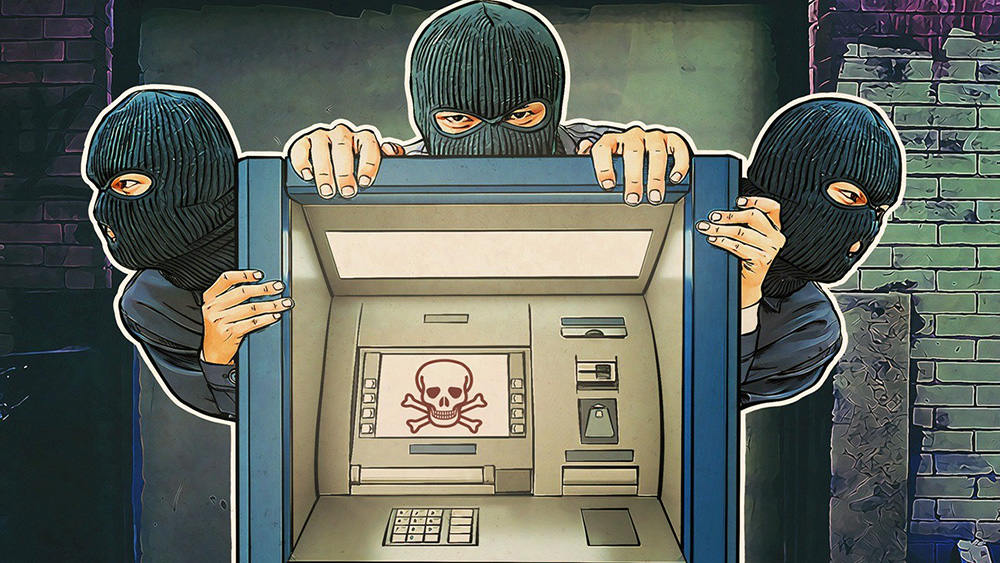 The law enforcement agencies have traced out the gang which was involved in hacking and stealing pin codes of credit and ATM cards in Bahawalpur division and Rahimyar Khan.

The authorities revealed that the culprits used the stolen information for online shopping and sold the pin codes to hackers in Dubai and Sri Lanka.

In the last week of November, a three-member gang was arrested from Shah Nawaz Colony in Rahimyar Khan city which was later confirmed to have been involved in making fake ATM cards by stealing pin codes of original ATM cards. Special investigation teams had probed the hackers of Rahimyar Khan.

On condition of anonymity, an official from a law enforcement agency which used to keep vigil on cybercrimes said that during the investigation, it was disclosed that some other gangs were also engaged in stealing pin codes of credit and ATM cards both, in Bahawalpur and Rahimyar Khan district.

The gangs who had purchased hacking software from internet and also got IT devices used for making credit and ATM cards and installing pin codes in fake cards.

The official further disclosed that some personnel of Custom Service and Pakistan Post might also be involved in the menace as IT devices were bought from other countries and Custom Service personnel did not stop them.

Some personnel of Pakistan Post might be part of the gangs as they also played their role in stealing pin codes from credit and ATM cards delivered from bank to customers in past.

He said that the gangs, which hacked pin codes of credit and ATM cards, used them on modern IT devices.

“The new credit cards were used to purchase different items from online shopping sites,” he said, adding that the accused told the investigators that they avoided to use those credit cards on “PayPal” and Amazon” where verification process was very strict.

The hackers who were traced out in Bahawalpur and Rahimyar Khan belonged to Faisalabad, Rahimyar Khan and other cities of Punjab.

He also stated that it was also unveiled that hackers had their networks in Lahore, Islamabad, Karachi, Gujranwala, Faisalabad and some other cities.

The police arrested three suspects including two brothers from a house situated in Shah Nawaz Colony in Rahimyar Khan city and recovered laptops, computers, blank ATM cards, modern IT devices and other material.

Meanwhile, State Bank of Pakistan has issued instructions to all banks to improve their system to save credit cards and ATM cards from hacking. “The banks have been discussing the ways to convert magnetic ATM card into chip card,” officials said, adding that stealing and hacking data from chip cards was impossible.