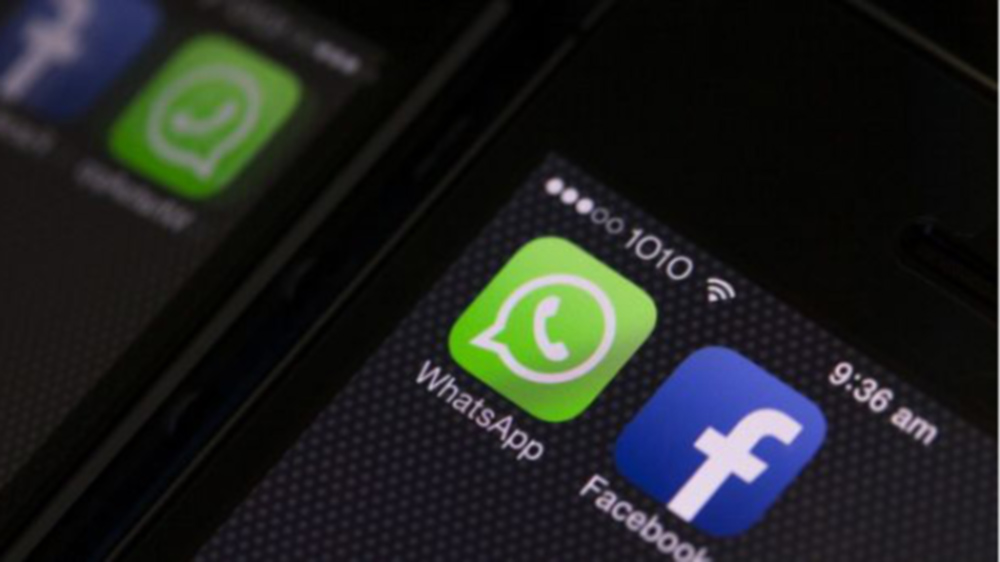 Since Facebook has taken over the most renowned messaging app, WhatsApp, it has figured out a way to use it to expand its social network. The company has announced a new feature that will bring the two platforms together. Advertisers will now have a WhatsApp button on their ads so that the customers can call or message on WhatsApp with just a click. 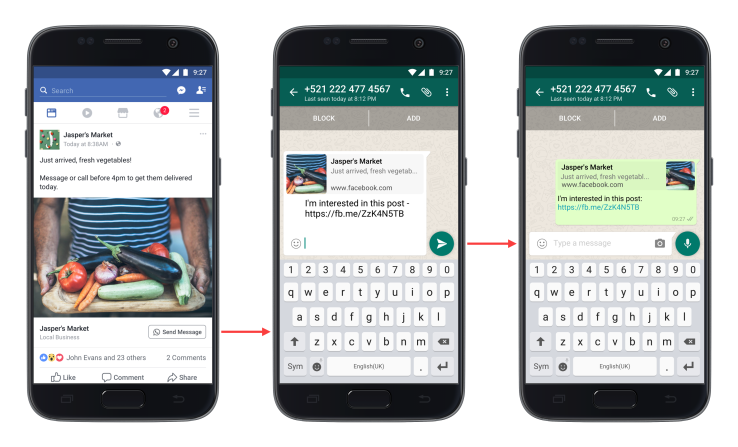 Earlier this year, this feature was seen in a beta testing. The company has now made it official and Facebook will slowly roll out this feature in North and South America, Africa, Australia and most of Asia.

Europe isn’t included in the list yet because Facebook wants to check out the response of this feature in these continents first before launching it in Europe.

Facebook and Whatsapp are trying to figure out on how to work together to make this feature a hit. This feature is quite similar to Facebook’s click-to-Messenger feature. eMarketer principal analyst Debbie Williamson says,

That format was the first ad product to explicitly link activity on Facebook with activity on Messenger, and it was followed by other ad formats on Messenger itself. It seems that Facebook is following a similar strategy for WhatsApp, starting with click-to-WhatsApp ads on Facebook, and presumably eventually rolling out ads on WhatsApp itself.

The new feature follows on from some bigger developments for how WhatsApp is already being used by businesses.

According to Facebook, more than 1 million Facebook pages include WhatsApp numbers in their posts every month. This proves that this part of both both networks overlaps and is being used by businesses to directly interact with customers informally.

Some developing markets and businesses kept Whatsapp as the primary source of contact for their customers.

Many people already use WhatsApp to communicate with small businesses. It’s a fast, convenient way to stay in touch. By adding a click-to-WhatsApp button to Facebook ads, businesses can now make it even easier for people to learn about their products, set up an appointment or use their service.

WhatsApp is also working on developing business accounts for its users. Recently, WhatsApp posted additional information on how business accounts will be verified, confirmed or unconfirmed. This feature hasn’t been introduced yet.

So far, Facebook isn’t planning to add this new feature for regular costomer service. A spokesperson,

We recently started testing different ways for a Facebook Page to point people to their WhatsApp presence from the Page itself, but don’t have any more details to share on that right now.