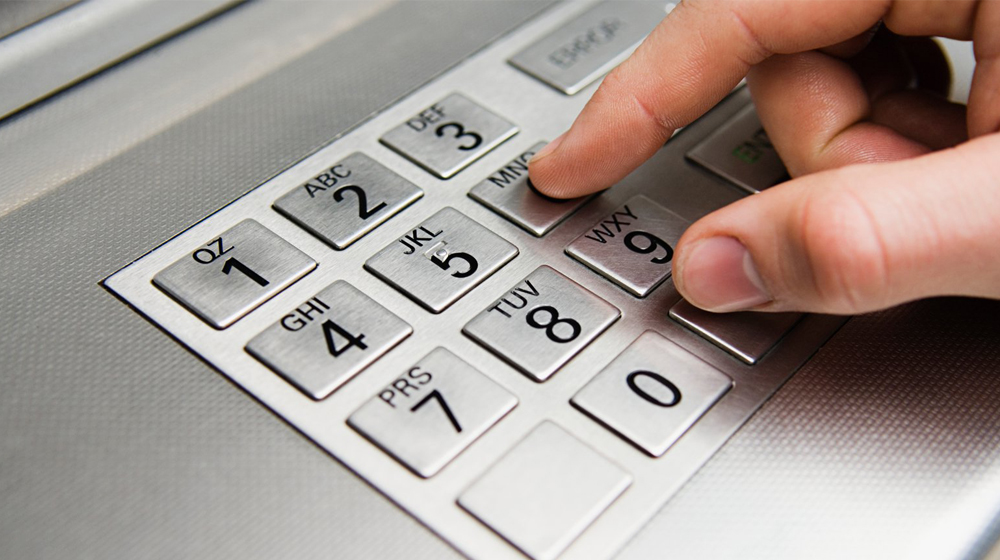 Pakistan’s banking industry has been expanding its operations gradually across the country but its growth is limited when it comes to technological advancement in basic infrastructure and it is shown by the fact that merely 12 percent ATMs are operating on biometric technology.

According to the statistics of State Bank of Pakistan (SBP), there are merely 1,583 ATMs equipped with biometric technology out of nearly 12,689 ATMs functional across the country.

There are merely four banks providing this facility to their customers including BankIslami, Habib Bank Limited, United Bank Limited and National Bank of Pakistan.

BankIslami Limited was the first to have introduced this technology to customers in Pakistan back in 2006.  It is operating all 320 of its ATMs on biometric authentication system.

It was followed by Habib Bank Limited which has equipped nearly 600 ATMs with biometric technology and UBL that also installed around 550 ATMs with this new technology. National Bank of Pakistan (NBP) equipped a few of ATMs with its technology but is also planning to establish a large base of biometric ATM.