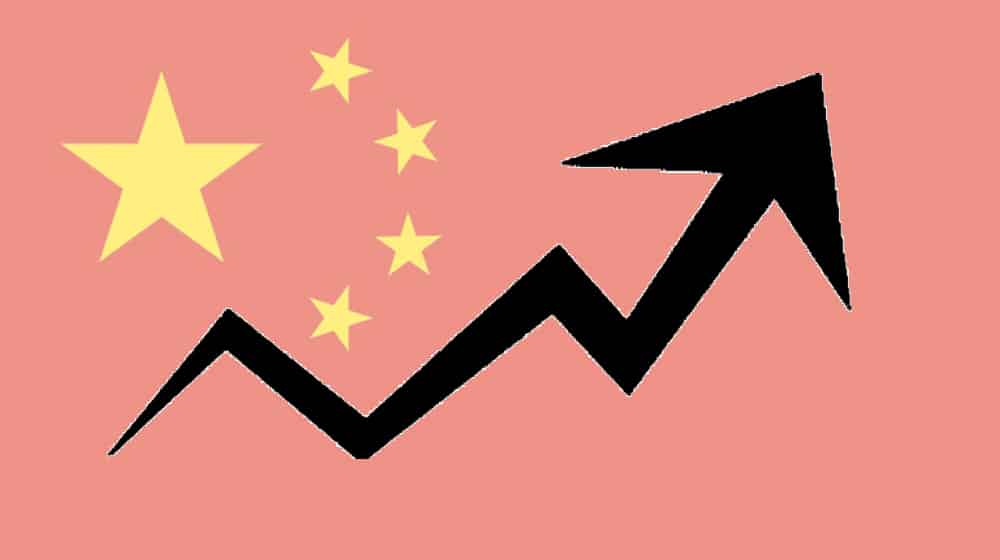 China remains the biggest contributor of investment in Pakistan with its share standing at 84 percent in overall Foreign Direct Investment (FDI) in the first five months of financial year 2017-18.

The net FDI by China reached $840 million in Pakistan against of total $1.000 million received from all countries, according to the data released by State Bank of Pakistan (SBP).

Last year, China’s share stood at 12 percent with FDI recorded at $224 million out of $1.774 billion in the corresponding period.

There have been continuous inflows of investment from China in line with power sector development projects for electricity generation and construction sector for infrastructure (bridges, highway) etc.

The power sector received an investment of $589 million during the period of July to November 2017. Besides, FDI in construction sector stands at $271 million during the same period. Financial Business and Oil and Gas (Exploration and Production) sector attracted FDI of $75 million and $73 million respectively.

FDI in these sectors including power and construction stood at $214 million and $38 million recorded in the corresponding period of 2016. FDI in Financial Business and Oil and Gas stood at $91 million and $57 million respectively.

According to the SBP data, Pakistan received $1.146 billion FDI but it also witnessed outflows of $146 million Foreign Portfolio Investment (FPI) hence the net FDI settles at $1.000 billion in the first five months of 2017-18.

The outflow of Foreign Portfolio Investment (FPI) was due to the bearish trend at the Pakistan Stock Exchange coupled with the payment to foreign investors on the account of dividends on bonds.