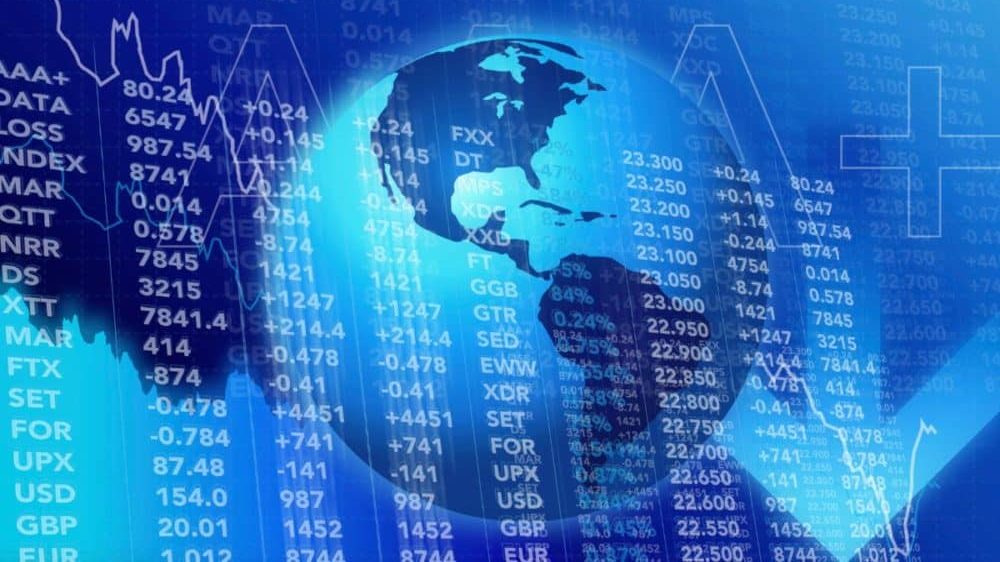 Things were looking excellent last year as Pakistan Stock Exchange was the fifth best performing market in 2016 all over the world and was ranked best in Asia. However events took a sordid turn this year as PSX was recently ranked as the worst performing markets of world.

Pakistan Stock Exchange (PSX) is now ranked the worst of all the markets, after having lost some 23.24 percent value of its shares during this year. 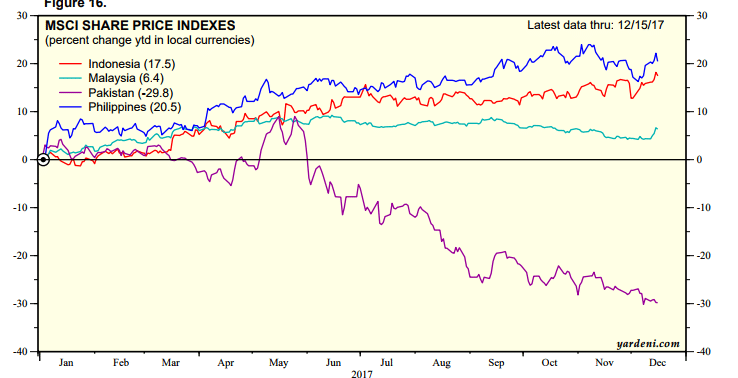 The gloomy situation at the PSX is a far cry from what it was in 2016 when the KSE-100 posted the best return in Asia that was also among the top five in the world.

The uncertainty arose when Nawaz Sharif was disqualified from the seat of Prime Minister, a fate that would subsequently result in a reshuffled cabinet, a new premier and reports of infighting within the ruling party.

Almost 15000 points have been wiped off from the market after touching the high of more than 52500 points. Now it is being traded at 38000 levels.

Volumes have dried up and volatility has risen. Investors are sitting on the bench and awaiting clarity. Some have made the exit while a few are patiently waiting for a positive trigger.

Macroeconomic risks in Pakistan have increased substantially during the current fiscal year 2017. Political uncertainty and upcoming elections have made it particularly vulnerable given the persistent current account deficit affecting the country’s paying back position.

It was a historic day for the Pakistan Stock Exchange (PSX) and the market responded in kind, albeit in the most unexpected way possible after the MSCI’s reclassification in the emerging index. 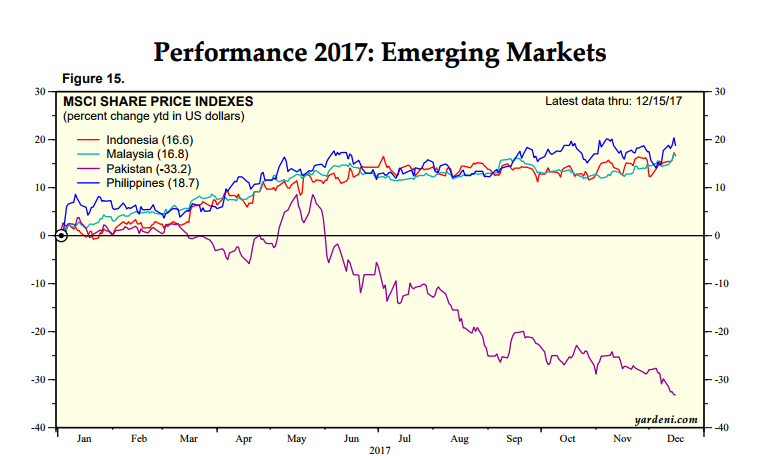 Owing to the downward move, investors were seen inclined towards selling the shares and were not so much on the buying side.