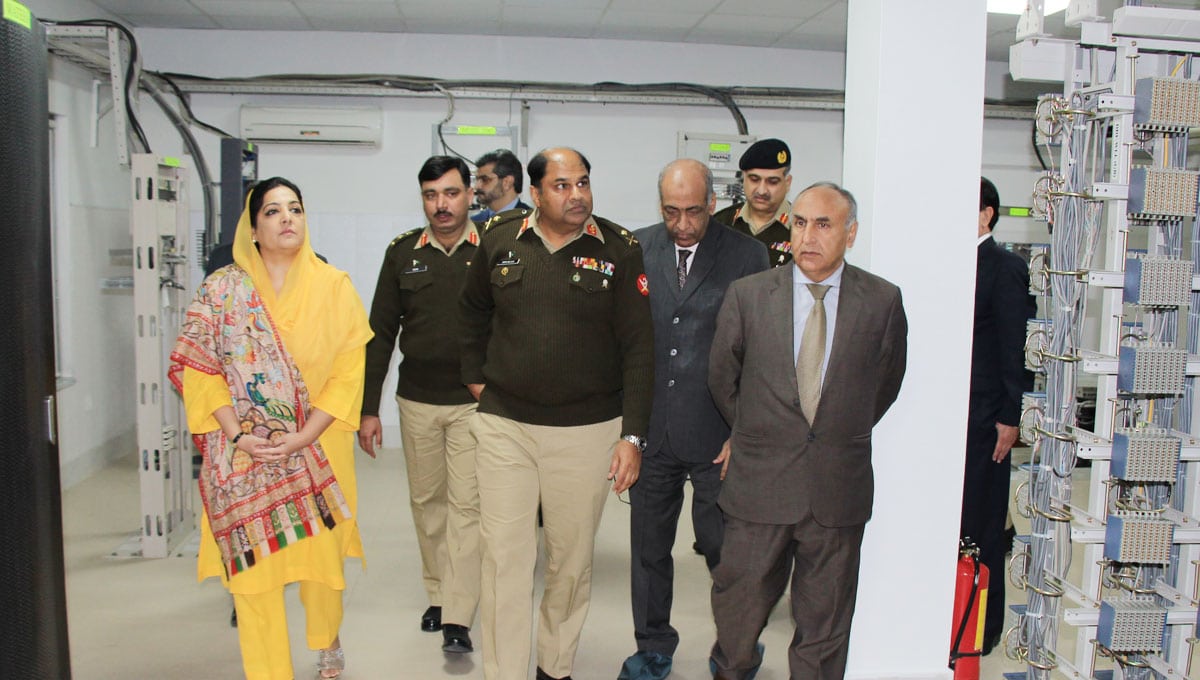 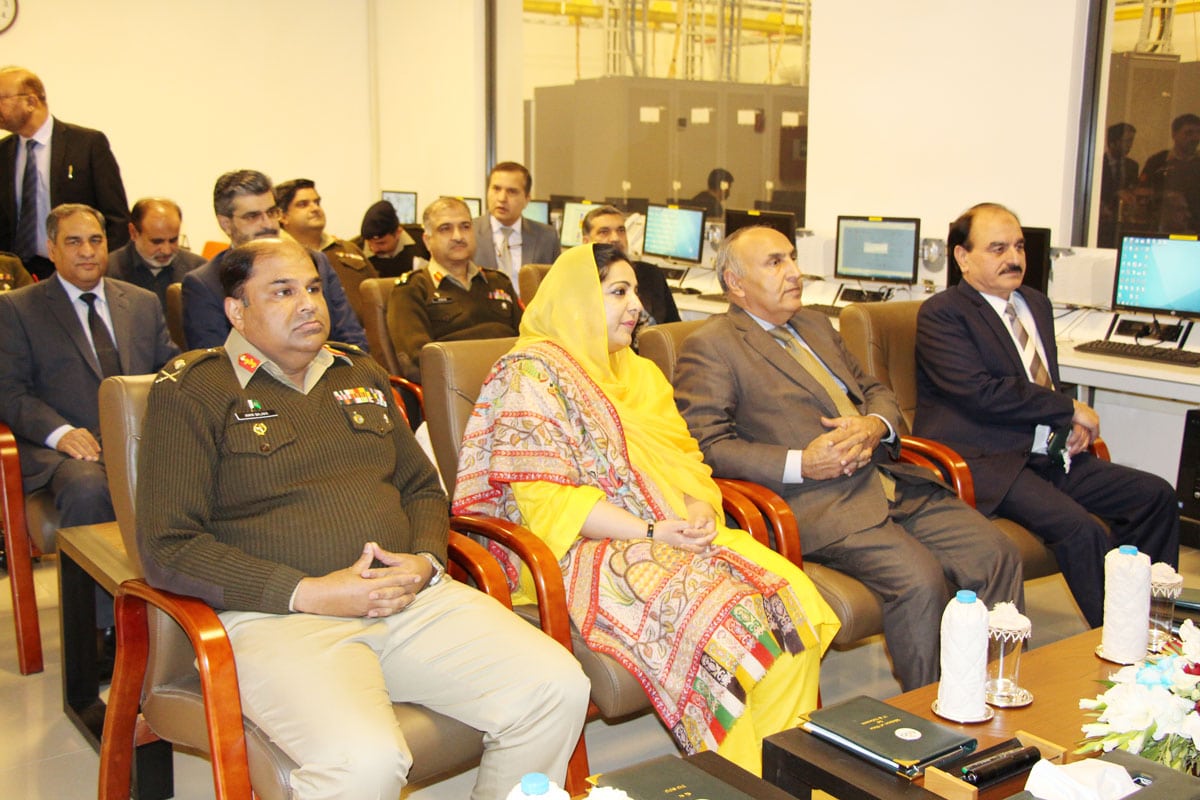 Minister of State was briefed on various ongoing projects of SCO including NGMS and Pak China OFC projects. Later she visited state of the art NGMS data center. She took keen interest in the setup and appreciated the staff for their commendable efforts.

Minister of State applauded the efforts and achievement of SCO, specially the advanced NGMS Core Network, capable of providing modern mobile and data services to its customers in AJ&K & GB and also appreciated completion of phase-I of Pak China OFC project in a record time.

She assured her full support in making SCO a vibrant, futuristic and modern telecom organization.