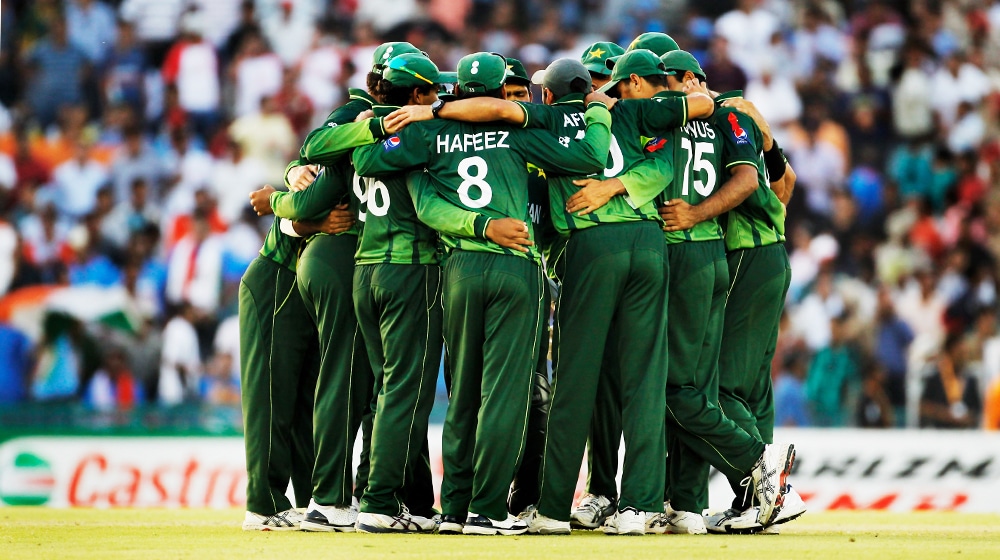 The Pakistan Cricket Board (PCB) has announced a list of probables for a fitness camp ahead of New Zealand tour.

As expected, Junaid Khan and Usman Khan have failed to make the cut due to injuries whereas Azhar Ali and Mohammad Hafeez have regained fitness to be selected for the fitness camp.

Thanks to a solid display of performance in the National T20 Cup, Ahmed Shehzad has also been called up for the squad.

PCB has also decided to ramp up its efforts to infuse youth and give deserved second chances to various players, which is why Aamer Yamin, Umar Amin and Shoaib Maqsood have been added in the 18-man squad.

The fitness test will be held on 23rd December and the final squad will be announced after that.