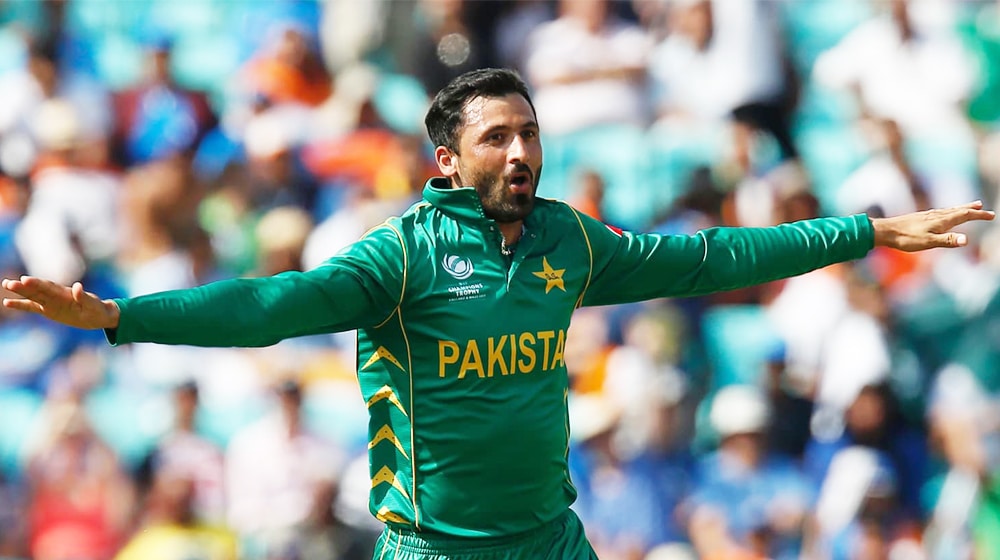 Junaid Khan has been ruled out for the upcoming limited-over series against New Zealand due to a stress fracture of the foot.

The Pakistani pacer picked up the injury during the Bangladesh Premier League in November.

According to the details of the incident, Junaid was hit on the foot by the ball while playing for Khulna Titans.

Pakistan’s medical panel, which is headed by Dr. Sohail Saleem, initially told the board that Junaid will be able to recover in time for the series. However, the 27-year-old has been advised another four-week rest.

Although Pakistan cricket does not lack in terms of replacements but Junaid’s form had been exceptional as of late, which could have proved to be the difference between Pakistan and New Zealand.

Pakistan are now without Junaid and Usman Shinwari, who has already been sidelined due to stress fracture of the back last month.

These injuries can be seen as a blessing in disguise for Mohammad Irfan and Sohail Khan, who have been seeking a return to the national side.

The series between Pakistan and New Zealand begins from January 6. Following the ODI series, the T20Is will begin from January 22 to 28.

Touring team will be announced by PCB later this week and the departure is scheduled for January 26.