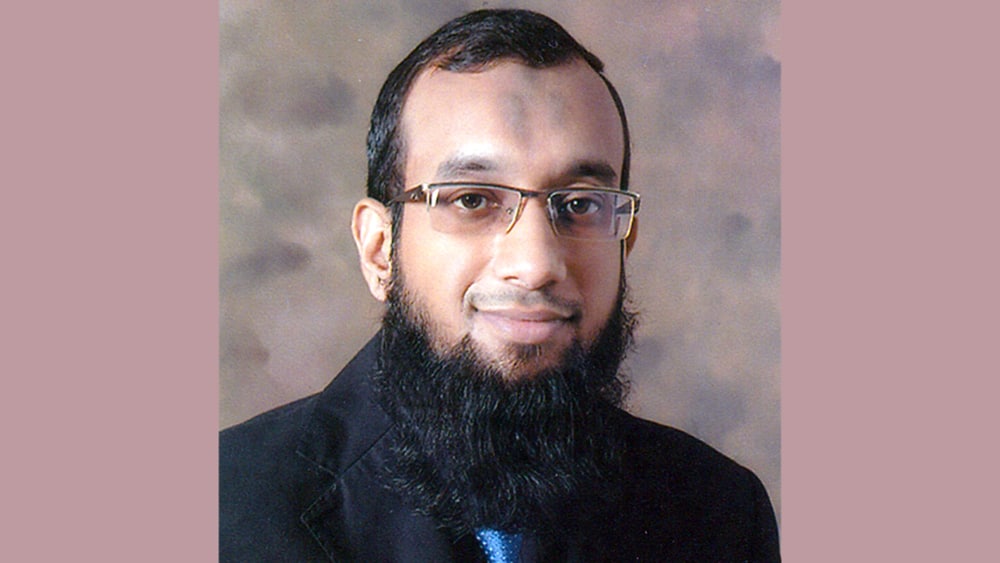 Muhammad Faisal Shaikh, one of the prominent bankers of Pakistan’s Islamic Banking Industry, has moved to Faysal Bank from BankIslami Ltd.

He has assumed the office of the Head of Islamic Banking at Faysal Bank Limited, which is the key and strategic position at the bank these years — for transforming operations and businesses of the bank from the mode of interest-based to Sharia.

According to the industry people, the conversion of Faysal Bank from conventional bank to Islamic bank will be expedited now and onwards with the addition of an experienced professional of Islamic banking. Particularly, at times when the top leadership of the bank has seen many changes.

He played a key role in the formation of many national level policies and industry regulations made by the central bank for Islamic banking and finance.

Previously, he served BankIslami Ltd as Head of Sharia Advisory and Structuring for more than 12 years. He was part of the founding team of the bank and was one of the key persons to execute amalgamation of KASB Bank into BankIslami Ltd.

Besides that, Shahzad Samad, who’s a specialist in marketing and brand management of the banking services, moved to Dubai Islamic Bank Pakistan from BankIslami.

BankIslami replaced these two key positions with the immediate senior staff members under these former executives.