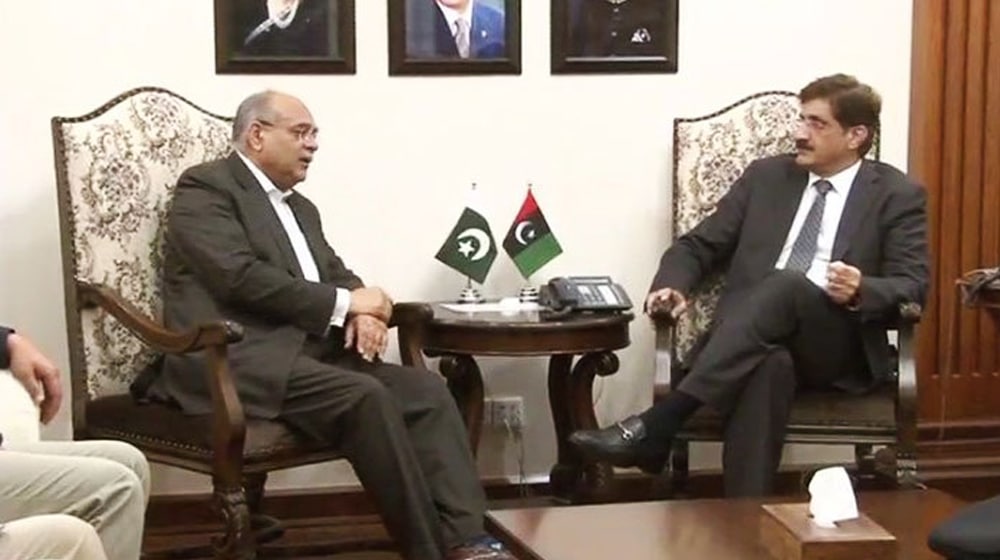 In preparations for the Pakistan Super League (PSL) third edition final — to be held in Karachi — Sindh’s CM Syed Murad Ali Shah has approved the purchase of armoured bulletproof vehicles for players.

Pakistan Cricket Board (PCB) officials met with Murad Ali Shah on Friday and security for the final match was discussed extensively.

A spokesperson of the CM told local media outlet:

During the meeting, the CM ordered the relevant authorities to purchase bulletproof buses for the players during their stay in Karachi for the match.

PCB and CM Murad have both promised best possible preparations for the PSL final as a number of international stars have already agreed to play the final.

However, there are still a number of international player who remain uncertain over the visit to Karachi. PCB officials claim that they are doing everything to convince them; from providing better security on buses, hotels and at grounds.

During the meeting, CM Murad also said a few words:

The people of Karachi want to witness international cricket at home, and we will do our best to ensure that.

According to the transcript of the meeting, within the next 30 days, full-dress rehearsal for the security arrangements will be conducted.

It is worth mentioning that the meeting was also attended by Deputy DG Rangers, IG Sindh, Home Secretary among other officials.