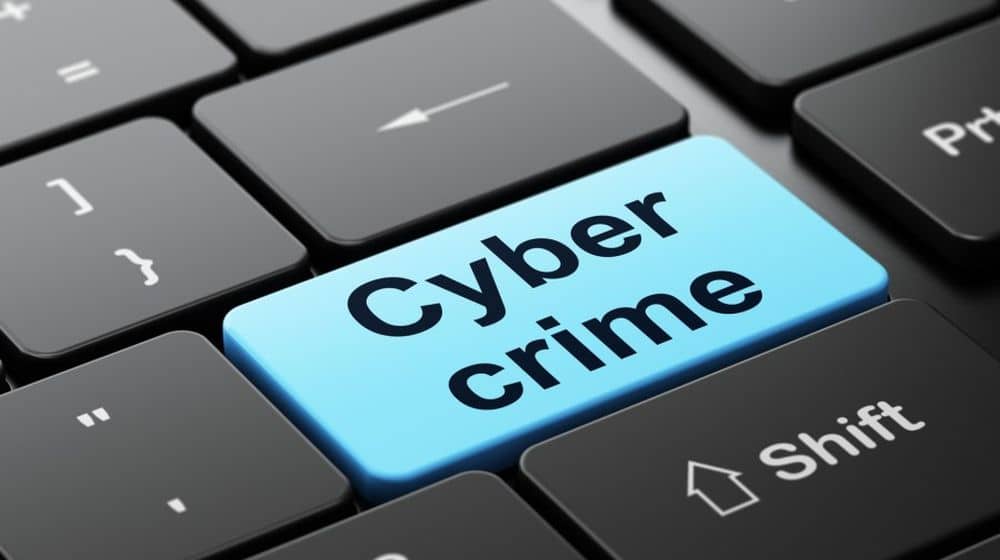 The Cyber Crime Law will now include cases concerned with pornography and blasphemy as part of its jurisdiction.

The Federal cabinet approved the amendment to Prevention of Electronics Crimes Act (PECA) 2016 to increase its boundaries to online blasphemy and pornographic material.

The decision of cabinet comes after a case of blasphemy was brought to Islamabad High Court (IHC). The case included the issue of uploading alleged offensive material on internet/social media.

Afnan Karim Kundi, Additional Attorney General, earlier informed the court that government is amending the cybercrimes law to include the objectionable material, including pornography and blasphemous content, under the extent of PECA.

Details about what material compromises the amended act and the penalties as a result of it haven’t been made known as of yet.

Prime Minister Pakistan Shahid Khaqan Abbasi headed the meeting where this amendment in the act was approved.

Cyber Crime Law got a mixed response from public when it was passed by the Parliament last year. Some people were of the opinion that it negated the freedom of internet usage. Others appreciated it and said it would control hate crimes, blackmailing and harassment that people faced online over social media.

You can read details about the Cyber Crimes Act and what offences and penalties it includes here.