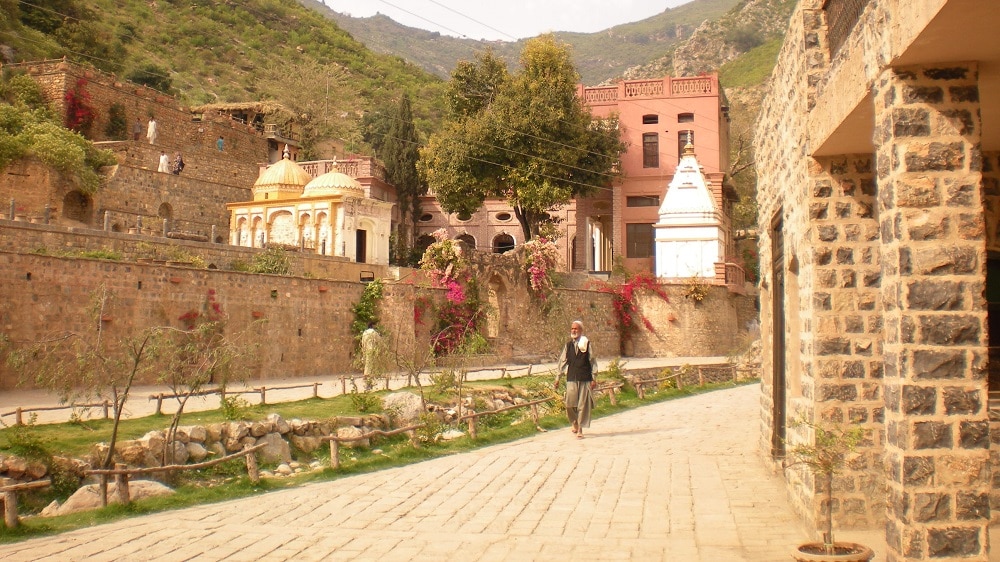 The tourist centre has been established by the Environment Wing of CDA to facilitate the tourists.

Speaking on the occasion, Chairman CDA said that the natural beauty and green character of Islamabad is a great attraction for tourists and the newly established tourist centre would exhilarate the visitors.

He said that the basic aim behind establishment of this centre is to provide information about this historical place and to create awareness regarding its historic significance among them.

He informed that that well trained staff has been deputed to guide the tourists.

The Mayor said that the historical Saidpur Village, located at the foothills of lush green Margalla attracts a large number of tourists.

An ancient temple located in the village has its own attractions while Archives Gallery established by the MCI is being visited by large numbers of tourists on a daily basis, he added.

The Mayor also visited the Achieves Gallery and directed the concerned officers to further upgrade this facility and display more pictures of other historical places of the city.