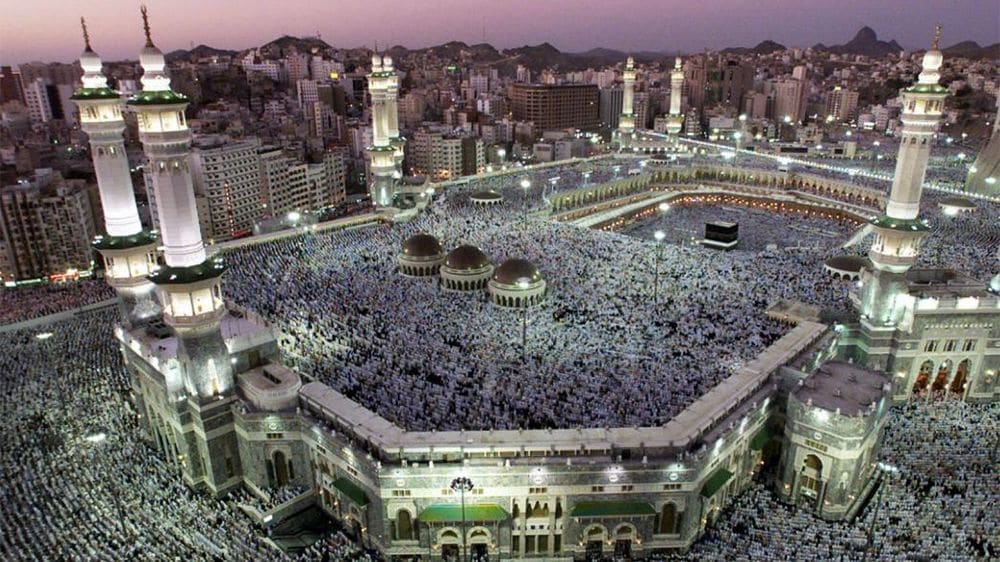 Government has finally announced the Hajj Policy 2018 and added that it will start receiving applications for Hajj from 15th January, 2018.

The deadline to submit applications for processing will be 24th January.

There are only a handful of changes in new policy from previous ones. Following points will cover the new Hajj policy:

The new policy has already been approved by federal cabinet. Sardar Muhammad Yousuf, Minister for Religious Affairs and Interfaith Harmony, while announcing the policy said that ministry is in talks with authorities to reduce Hajj period from 38 days to 30 days. The reduction will benefit the Hajis, the minister added.