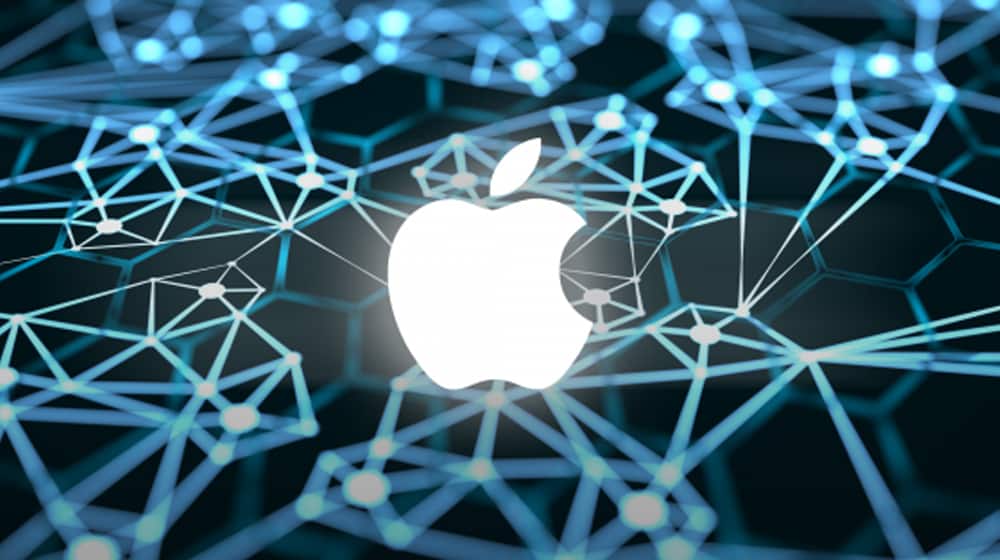 In what appears to be an attempt at damage control, Apple has apologized to its users for slowing down older iPhones.

The Cupertino based company released a blog post yesterday titled “A Message to Our Customers about iPhone Batteries and Performance” explaining the reasons behind slowing the phones down.

Rumblings about Apple deliberately slowing the older iPhones have been around for a few years.

This didn’t sit well with the consumers, as to them, it seemed like an underhanded attempt to push them towards buying the latest iPhone.

The rumors were largely ignored by Apple, until a recent article put a spotlight on this issue, highlighting the relationship between iPhone’s performance and the battery condition.

According to Apple, the older iPhones’ batteries degrade to the point where it risks shutting down on its own. Apple’s blog post says,

We initially thought this was due to a combination of two factors: a normal, temporary performance impact when upgrading the operating system as iPhone installs new software and updates apps, and minor bugs in the initial release which have since been fixed.

We now believe that another contributor to these user experiences is the continued chemical aging of the batteries in older iPhone 6 and iPhone 6s devices, many of which are still running on their original batteries.

Rumors had it that every major iOS update underclocks the processor bit by bit so that it uses less power and thus keeps the battery going for a while longer. This has the adverse affect of making the apps launch slower and making it feel sluggish in general.

To some extent, they did decrease performance with iOS 10.2.1. As the blog says, after the update:

iOS dynamically manages the maximum performance of some system components when needed to prevent a shutdown. While these changes may go unnoticed, in some cases users may experience longer launch times for apps and other reductions in performance.

In other words, they admitted that the performance was reduced deliberately to “prevent a shutdown”. Apple isn’t the only company that manufactures smartphones, and none seem to have the issue of  these “shutdowns”and neither has any other company received such allegations. This just seems to be Apple’s justification to a PR disaster.

On the plus side, Apple has decreased the price of replacement batteries from $79 apiece to $29. So if you think your iPhone’s battery is getting worse, it’s better to get a replacement. Especially with the lowered price.

Additionally, a software update in 2018 will let the users monitor the condition of their iPhone’s battery “So they can see for themselves if its condition is affecting performance.”

What do you think about Apple’s attempts at fixing things? Is it good enough? Sound off in the comments.