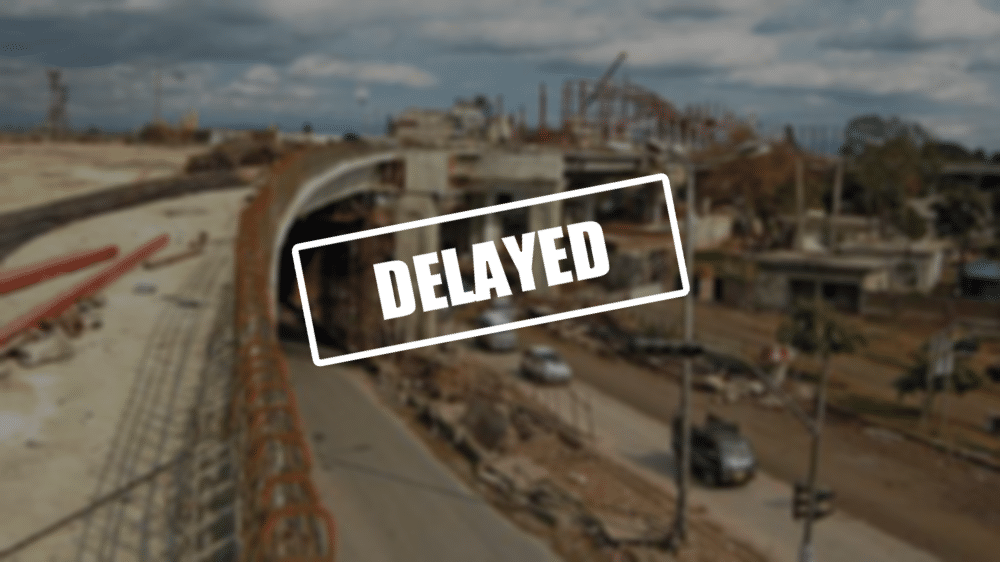 The residents of Islamabad and Rawalpindi have to wait for another three months before they can avail the Metro Bus service from Peshawar Mor to the New Airport.

The deadline for Metro Bus project has, once again, been extended after it missed 3 previous deadlines. Much like the new airport, the project has faced continuous delays.

The access roads leading up to the New Islamabad International Airport via the Thalian interchange and the G. T. Road interchange are, however, expected to be opened by the third week of January.

The Islamabad Metro Bus project extension of 25.6 kilometers — that had been proposed to be built by August 14 to match with the inauguration of the airport — is now expected to be opened for the daily commuters after March 2018.

The internal sources revealed that the delay in the Metro Project might cause more benefit than harm because the project cost has been cut down from the estimate of Rs. 16.7 billion to Rs. 12 billion. However, this is something you only see in Pakistan that once project work is initiated, its costs vary by huge margins. either increasing or decreasing compared to the feasibility report estimates.

An official, while sharing details of the project, said:

The reduction in the construction cost of this project will make it one of the cheapest Metro projects in the country. The project envisaged extending the existing route from Peshawar Mor to the New Islamabad International Airport (NIIP) near Fateh Jang will now be completed by March 2018 with an estimated cost of Rs. 12 billion after rationalizing its project concept-1.

The project has already been delayed by three months mainly due to unexpected heavy showers and in finding a proper solution for protecting old sewerage and water pipes passing under Golra Mor and the National Highway Authority (NHA) took up the case with the Capital Development Authority (CDA).

He told that the ousted PM Nawaz Sharif had delayed the project himself even though he had stressed the authorities to stick to the deadlines for all projects related to NHA. He inaugurated the project later than expected.

Though the project was inaugurated in May this year, work on the project started with a delay from its scheduled date, therefore, it was impossible to meet the deadline announced by the former prime minister.

For the second deadline, it was announced that November 22 will be the completion date of the project. However, the project wasn’t completed on the said date due to certain work delays. The project inauguration suffered for the third time when NHA Chairman Shahid Ashraf Tarar assured PM Shahid Khaqan Abbasi that the Metro Extension project will be completed by the end of 2017.

Due to the unexpected heavy rainfall in the capital, construction work was stopped for two months while a further 30 days were lost because the NHA had taken up the issue of underground utility pipes below the Golra Mor with the CDA.

An NHA official Kashif Zaman, while confirming the delay, said:

Work on the metro bus project is proceeding at full pace and hopefully [work] will be completed by March 2018 as per the scheduled time.