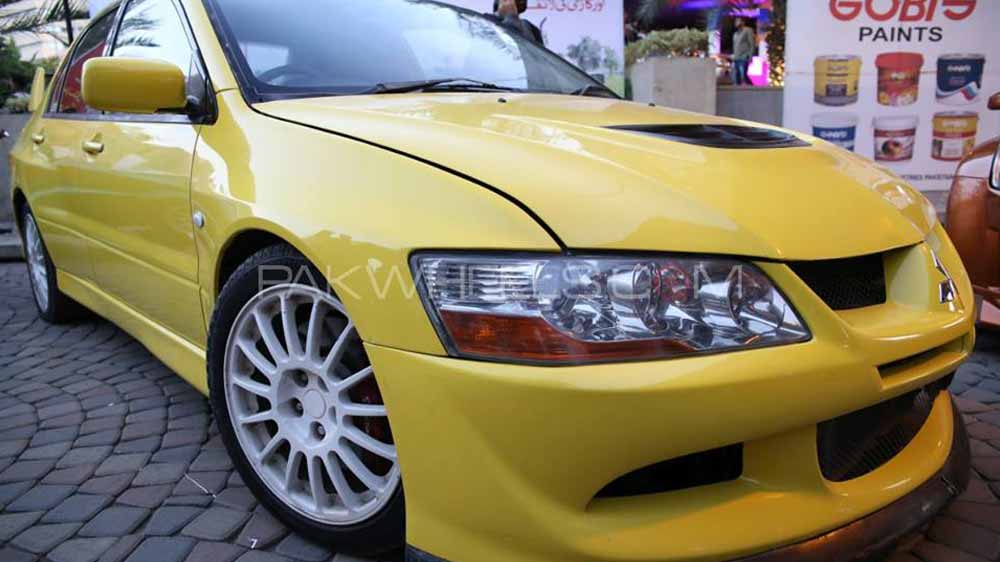 PakWheels recently held an Auto Show in Karachi featuring some of the best automobiles in the city. It was the 5th auto show of its kind in Karachi and was held on December 24th, 2017 at Port Grand, Karachi. 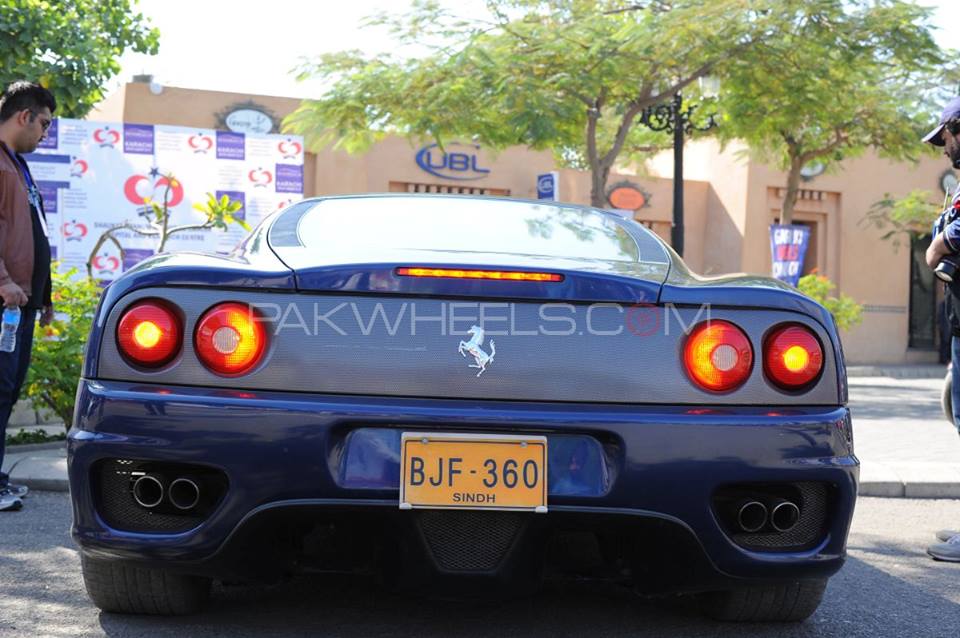 PakWheels team wanted to put a great show, hoping to cater to not just automobile enthusiasts but also families who took the time to appreciate the cars in the event. 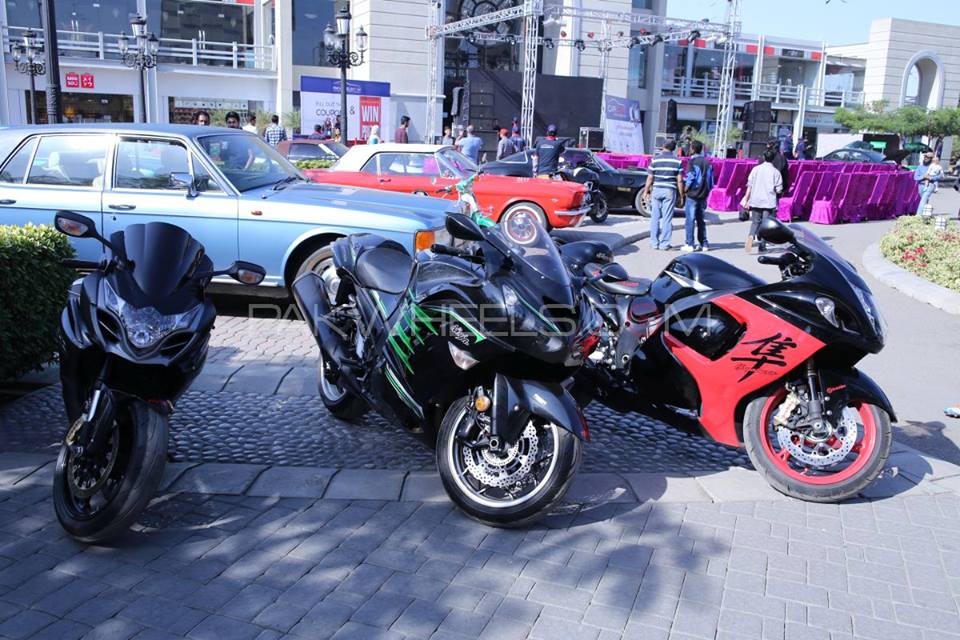 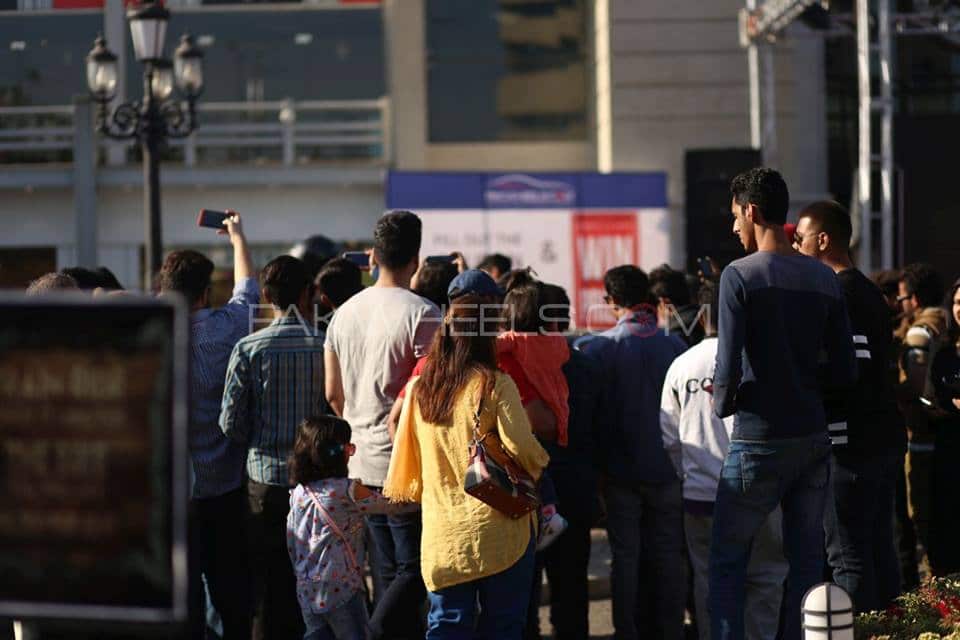 In 2013, the first PakWheels Show in the city of Karachi showcased 200 vehicles and attracted around 30,000 visitors.

The next time around, about 400 rides were featured  and around 75,000 visitors attended the auto show.

In 2017, the number of cars on display and the attendees have almost doubled. More than one hundred thousand people came to attend the show this month. 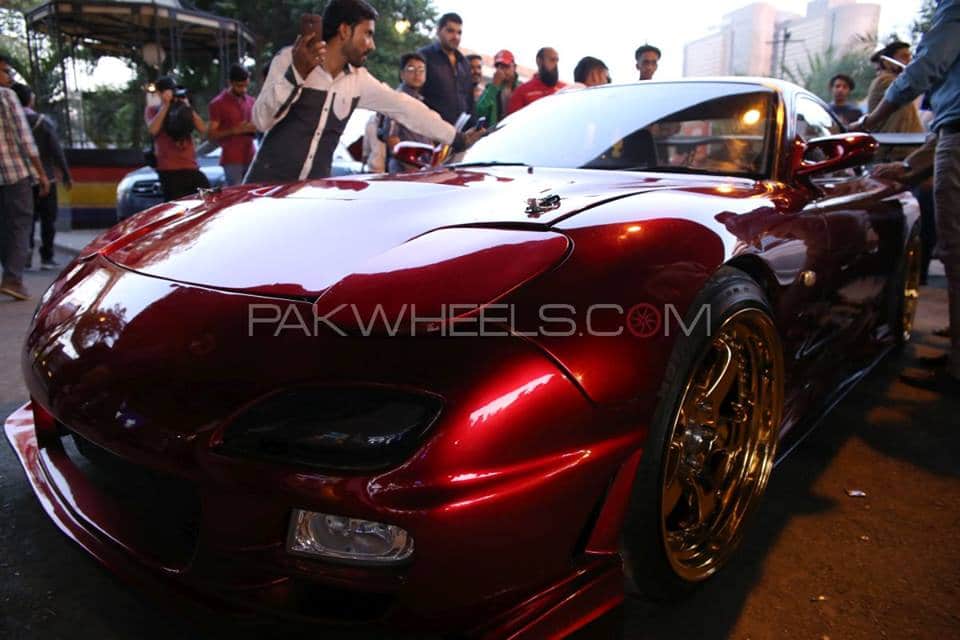 The PakWheels Karachi Auto Show 2017 was a feast for automotive lovers. There were all sorts of cars, from exotics, to tuners, to 4x4s and so on. You could find all kinds of motorcycles at the show as well.

Karachi, being the biggest city in Pakistan has the most variety when it comes to automobiles. Name a particular brand and chances are it was at the auto show. This year the auto show attracted more than 500 rides and more than 100,000 visitors. 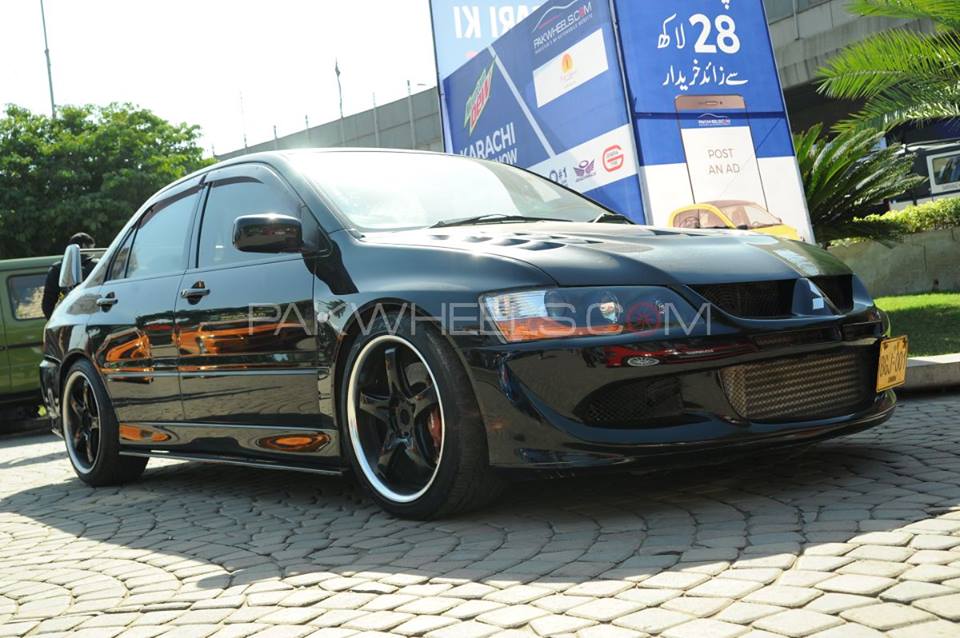 The show was also attended by many automotive celebrities. At the end of the event, an award ceremony was held, and prizes were given to the winners. 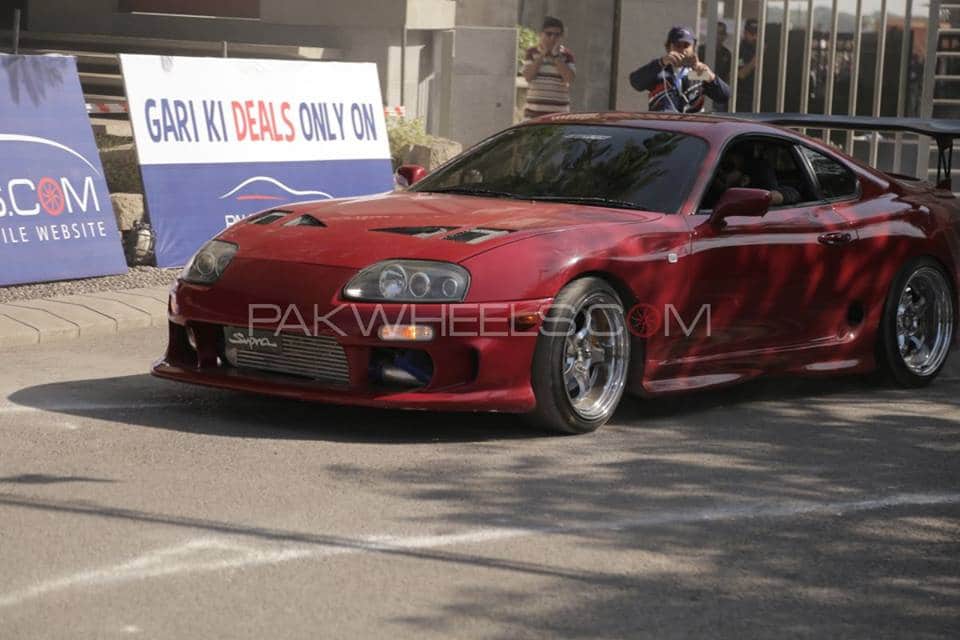 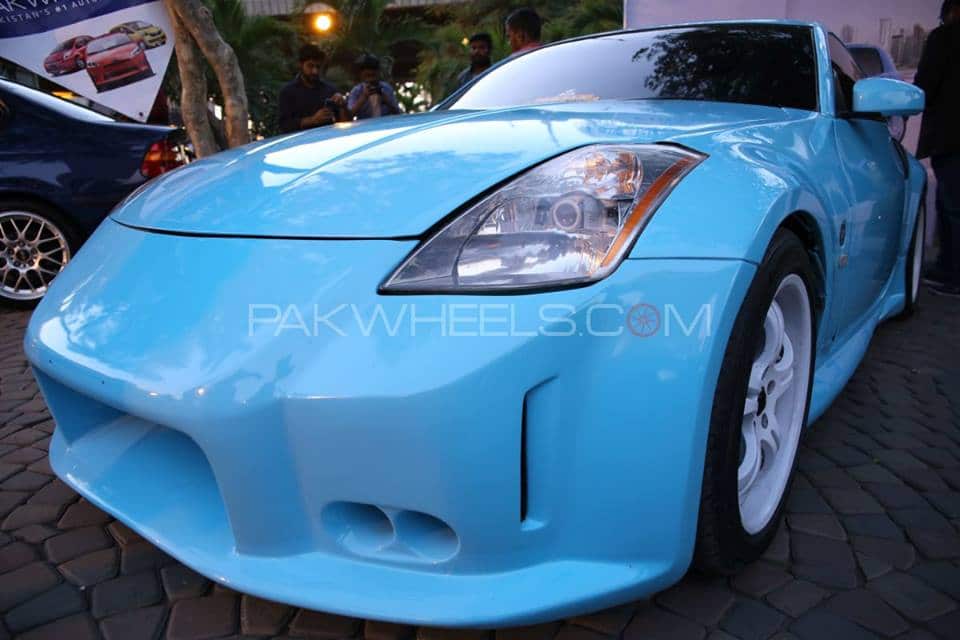 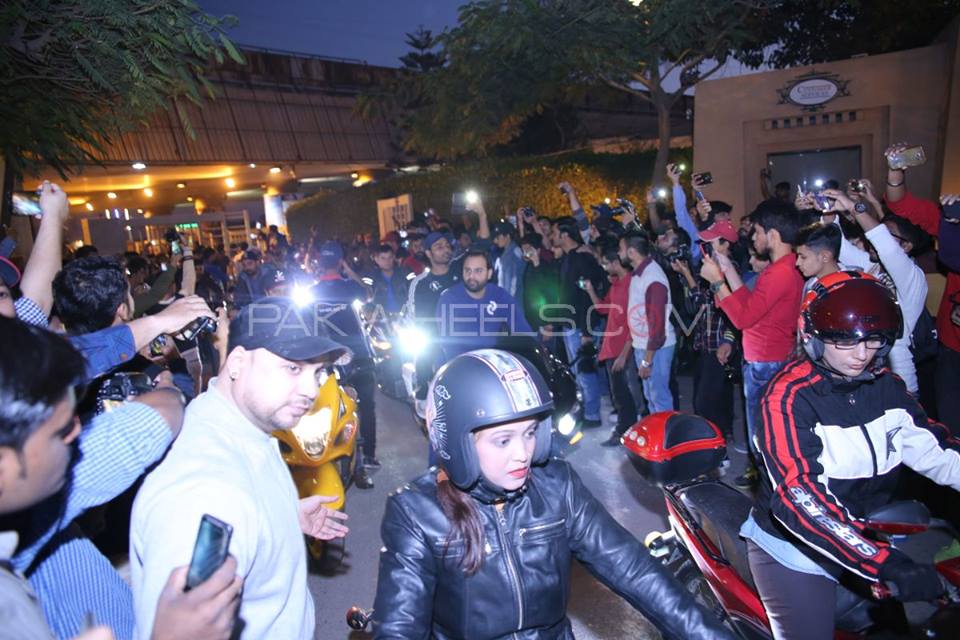 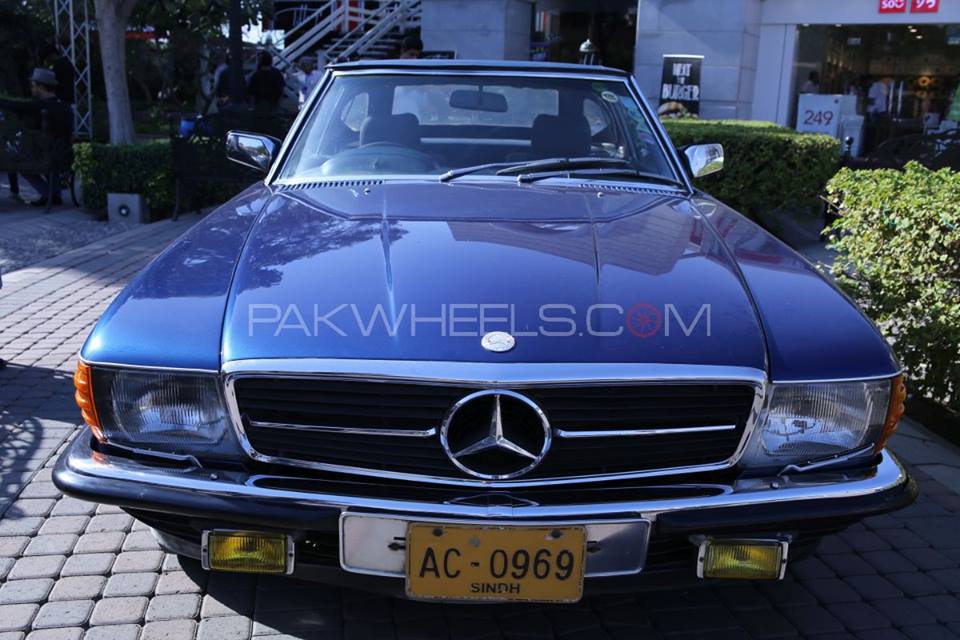 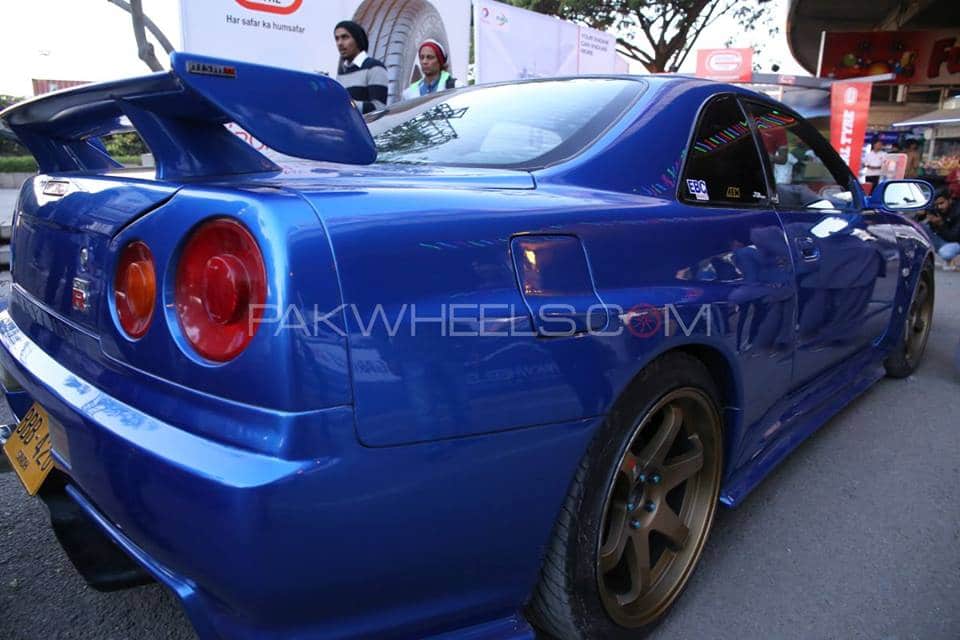