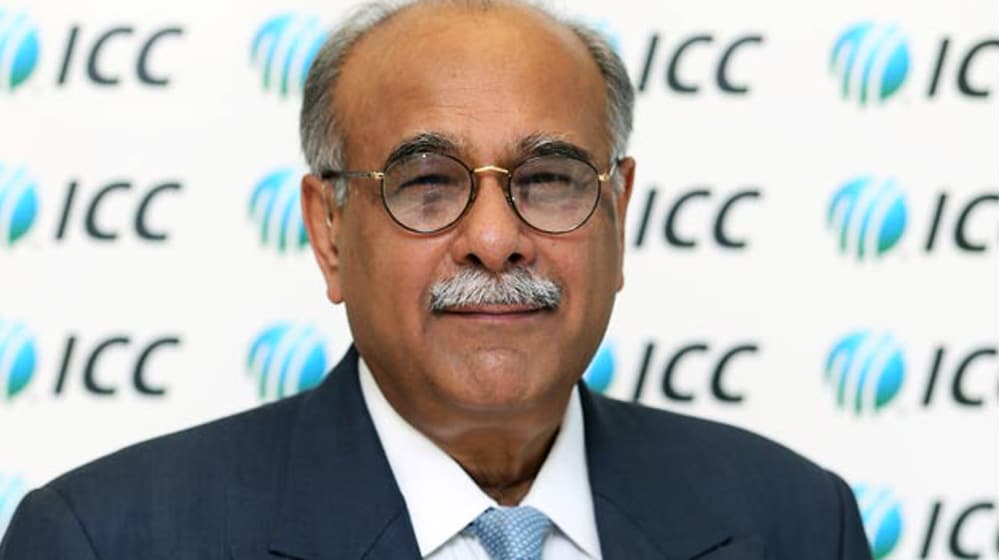 A couple of days ago, it was reported that Najam Sethi is under investigation over questionable income during the World Cup 2015.

The local media reported that the allegations were made by National Accountability Bureau (NAB). However, PCB has denied the rumors.

According to the cricket board representatives, PCB will initiate defamation proceedings against perpetrators of fake news about initiation of NAB investigation against the chairman.

Moreover, PCB has named Sarfraz Nawaz as the main culprit for these rumors.

This campaign was started by Sarfraz Nawaz when he was denied certain unmerited favors by the chairman.

It is apparent that PCB is keen on deflecting blame but there is no confirmation whether the chairman is actually guilty of the allegations or not. Regardless, the board should not be defending any person until the investigations are completed.

Note: This is a developing story and we will update as soon as new information is available.