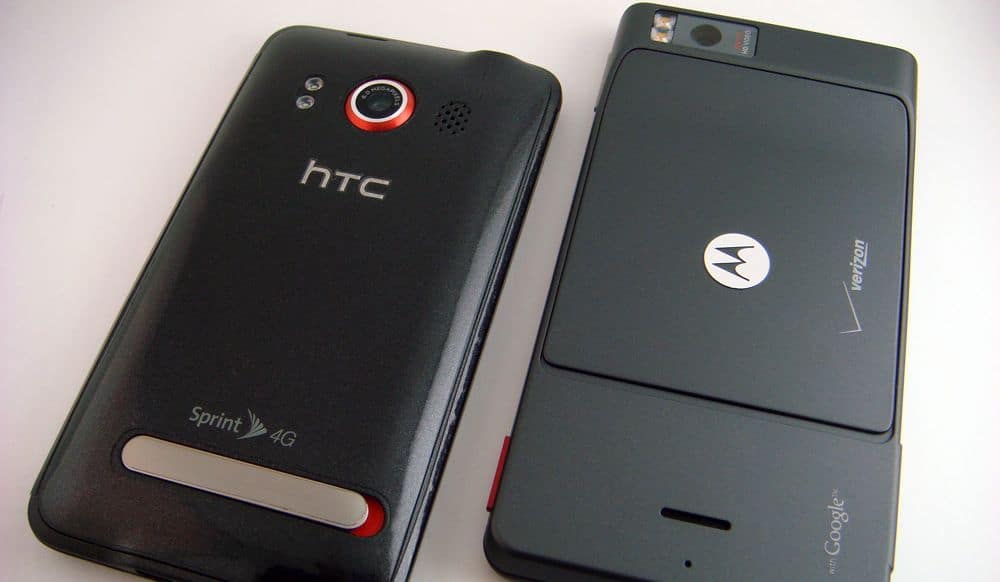 Apple recently admitted to intentionally slowing down older iPhones. The company downplayed the issue claiming that they did it so that battery performance would not suffer. However, Apple really didn’t have any answer as to why the company kept this hidden from the public and its users.

Apple’s action received significant criticism and many have even filed a lawsuit against the tech giant. However, that’s not the end of it and its competitors are ready to have their say on the matter. Lenovo owned Motorola and HTC have commented on the situation making use of the ongoing scandal.

The Verge reached out to both companies for comment and they did respond.

HTC representative said that “We do not throttle CPU performance based on older batteries.” Motorola also said something similar and told that slowing down older phones “is not something we do.”

The publisher also tried to get a comment from other smartphone making tech powerhouses including Sony, Google and LG. However these companies are yet to say anything about the situation or solutions that they provide in similar situations.

Apple did officially release a statement saying that it introduced a feature that solved the issue of sudden shutdowns. It claimed that it started this in 2016 and the solution was implemented on iPhone 6, 6s, SE and not-so-old iPhone 7. However, the company has been facing lawsuits on similar issues since the iPhone 4.

The reason behind this was that as batteries age they can’t keep up with the processor requirements. As a result, the phone shuts down. To solve this, Apple slows down the processor so the battery doesn’t die. However, Apple did so without informing the owners of the phones.

Many believe that these are just tactics to make people leave older phones and buy new ones. Apple is currently in court against many customers over the issue.