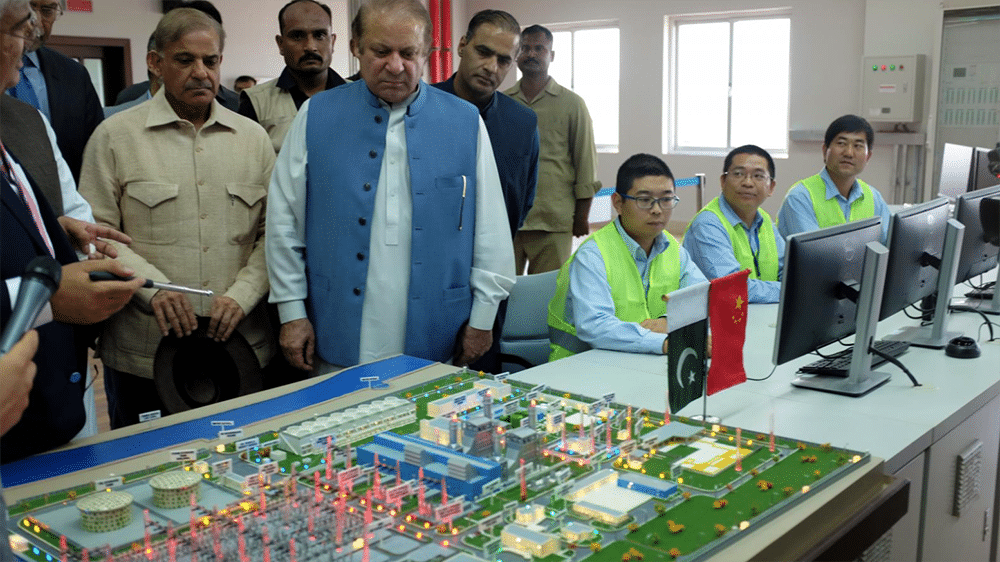 The 9HA is an air-cooled turbine, which has been highlighted by the Guinness World Records for its record-breaking efficiency. However, the 9HA wind turbines that were installed in Pakistan are not performing optimally.

Although no design flaws in the 9HA turbine were found, the third quarter results for GE’s turbines show that they are operating below half their maximum capacity. Chief Executive GE John Flannery said they were “horrible”.

One possible suggested reason for the drop in efficiency is Pakistan’s climate as the problems became more evident during the summer months when temperatures rose above 40°C.

By August, the turbines’ output had improved to half their maximum capacity in the Haveli, Bhikki and Balloki plants. As the temperatures fell more, results improved further. The yield, however, was still nowhere near what was expected.

The rising energy needs of Pakistan’s population and its rapidly-developing infrastructure have attracted power companies and turbine developers.

Turbines were installed for generating 800 MW per plant (in simple cycle mode) in spring 2017. They could later on be upgraded for 1200 MW (in combined cycle mode) output by August.

The delivery of these turbines was delayed by three months, however, due to “further testing” needs.

Attempts Made for Installing Functional Turbines

In May, a combustion leak at a turbine in the Bhikki plant caused damage. Due to this, parts of this turbine, as well as five others, were sent to France for repairs.

The damage meant that work on the entire plant was affected. At this time, the other two plants were not yet active as well.

When they did become active, however, a turbine failure at Haveli caused further crisis. Moreover, using generators and lubricants to restart the turbine made matters worse and resulted in a loss of $33 million.

As it happens, Pakistan was rather hopeful of resolving its energy crisis with the help of these three plants in Punjab before the upcoming 2018 elections.

Delays and crashes in turbines, even though they were compensated by GE, put the energy company in a bad light.

One official revealed that GE had lost credibility with the government.

GE, however, has announced that the performance of HA plants will surely improve, as they are working well at low temperatures.

Pakistan expects a resolution of these issues before next summer.