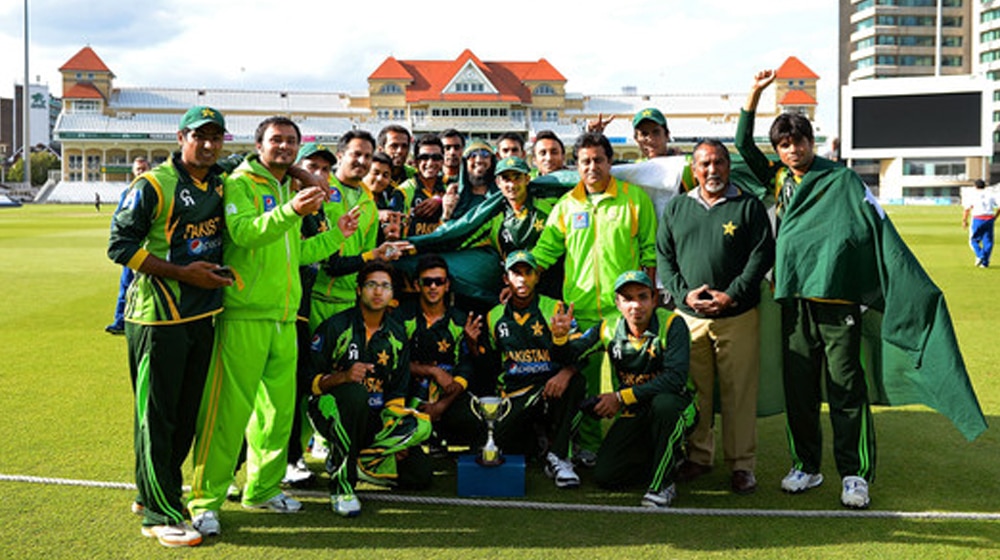 Pakistan U-19 team won the final game of the Youth One-Day International against Australia U-19 side.

The win ensured that Pakistan clinched the series 2-0 at the Albert Cricket Ground, Melbourne on Sunday.

Pakistan opted to go for batting after winning the toss. The decision proved to be an extremely good one as Pakistan went on to put 309 runs on the board.

In that partnership, the main attraction was Zaid who reached a personal milestone of scoring a century in Melbourne, hitting 14 boundaries from the 134 deliveries he faced.

Pakistan ended the innings on a high as Hasan Khan and Saad Khan both scored a quick 33-runs from just 16 balls.

Australia had an identical start as Pakistan with one of their opening batsmen scoring a century and the other getting out in the 30s.

R Hackney’s 109-run innings was causing problems for Pakistan. However, luckily, Australian middle order collapsed thanks to a collaborative effort from the bowlers and the fielders who managed two run-outs.

Suleman Shafqat was the pick of the bowlers as he took 3 wickets from his 10 overs. He was well supported by wicketless Arshad Iqbal who managed to put pressure on the Aussies from his tight bowling, only giving away 25-runs from his 8 overs.

Muhammad Zaid was named the man of the match.