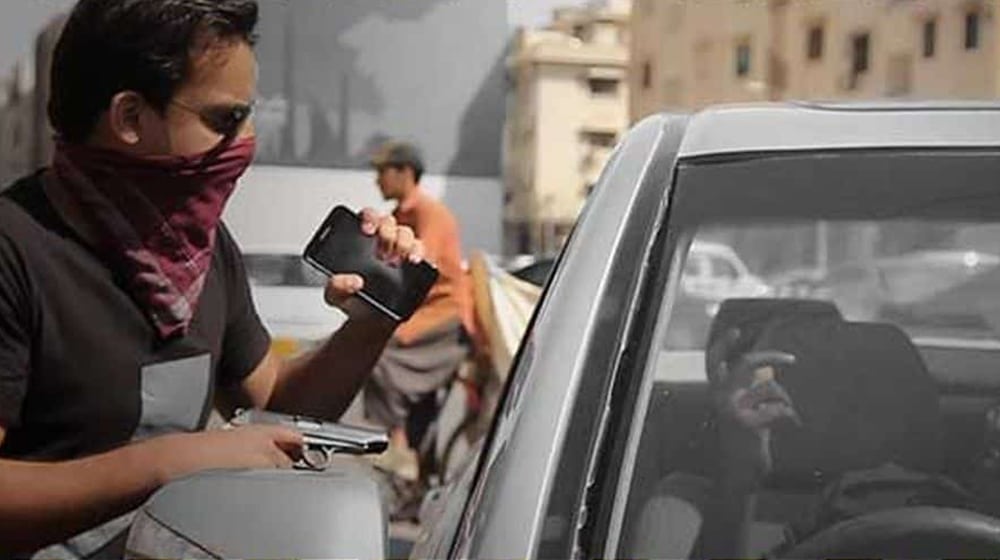 It seems that burglars and thieves are continuing to thrive in Karachi. The assumption that situation had improved in Karachi was merely a misconception. The number of cases registered for stolen motorbikes and Mobile Phones has increased significantly compared to the previous year – 2016.

The Citizens-Police Liaison Committee’s (CPLC) data has been put together by the police to get crime-rate estimates for this year.

A sub-category of “motorbike thefts on gunpoint”, however, shows a decreased number of 2,280 with respect to the previous year’s 2,516.

Though the difference is small, 16,000+ thefts is still a huge number.

The data does reveal some relatively favorable aspects such as:

In numbers, 22 people were assasinated by target killers this year as compared to 45 the previous year. 562 killings due to personal quarrels and street crimes have been reported, as compared to 667 last year.

These statistics however, do not take into account the fact that a lot of thefts and crimes remain unreported and overlooked. The figures provided by CPLC only represent the documented and registered cases that have been reported by the victims.

Much more needs to be done to rein in crime in Pakistan’s largest metropolitan city.