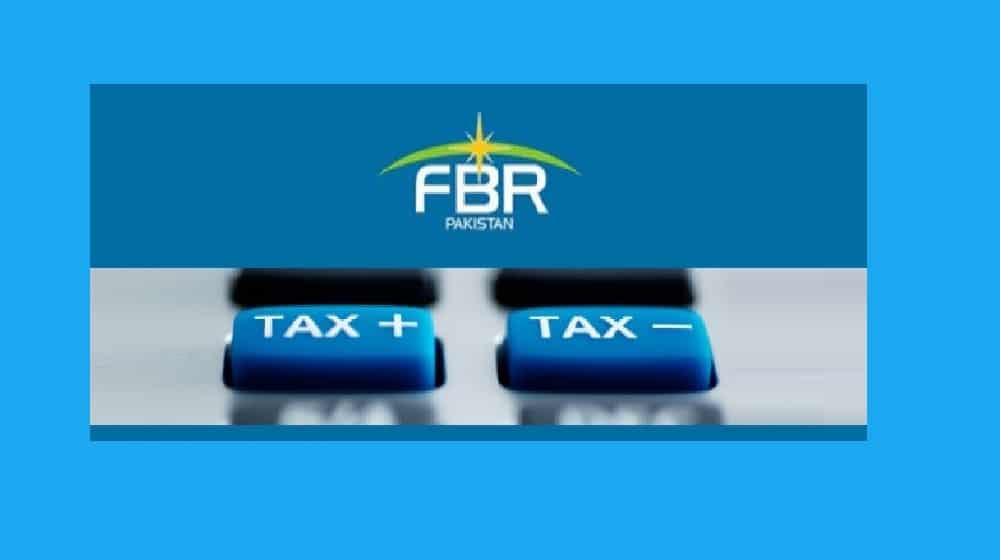 Federal Board of Revenue (FBR) has decided to increase the tax base by 10,000. FBR will be using different sorts of data to identify non-tax payers and non-filers to the tax base of Pakistan.

The board will use data like property transfers, vehicle registration and electricity connections to determine non-tax payers. FBR informed Prime Minister about its move in a meeting on “Tax Reforms”. Its members told that it is FBR’s top priority to bring 10,000 high net worth individuals under tax payers’ base.

The FBR has identified 10,000 high worth individuals through using withholding (WHT) data and now tax notices will be issued under section 114 of Income Tax Ordinance 2001 in order to lure non-filers for filing of returns in ‘polite manner’.

However the official also mentioned that chances of this step succeeding depend on the veracity of data. The official told;

Without verifying health of the data, the broadening of tax base cannot be achieved through unreliable data. It simply means garbage in and garbage out.

This is The Second Time

FBR has also attempted something similar in the past and remained unsuccessful. Inland Revenue Service (IRS) Dr Iqbal says that previously FBR used similar method of identifying high worth individuals. He added that during the first phase, the board sent tax notices to 10,000 individuals to pay and file tax returns. Talking about the reason behind the failure, Iqbal said that the scheme didn’t fail. He further said that it helped increase the tax base of treasury. However,

This scheme was stopped due to unknown reasons in the past otherwise it could have helped bringing many more into tax net so far.

The scheme was previously launched under an IMF program by PML-N government however it failed to achieve considerable results.