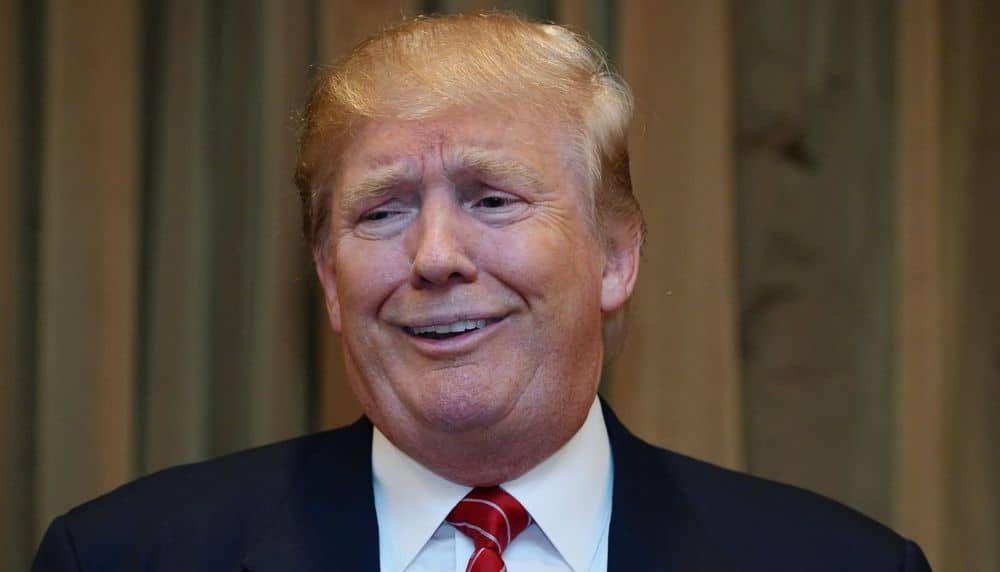 President of the United States of America Donald Trump started off his 2018 with what he does best – angry tweeting.

His first tweet in 2018 was about Pakistan. A tweet that brought a lot of strong responses from Pakistanis and others. Be it anger, trolling, or just plain old putting the hyper-tweeting American President in his place, it garnered quite the response.

The United States has foolishly given Pakistan more than 33 billion dollars in aid over the last 15 years, and they have given us nothing but lies & deceit, thinking of our leaders as fools. They give safe haven to the terrorists we hunt in Afghanistan, with little help. No more!

Pakistanis were quick to let Donald Trump know it was United States’ failure that they haven’t been able to get results in Afghanistan. They made sure that world knows Pakistan won’t be a scapegoat to the policy fiascoes of America.

#DonaldTrump is currently trending on top in Pakistan Twitter trends.

It might not be totally out of place to call him that:

No more ‘Do More’, a Pakistani General made it known:

This Hasan Ali fan was having none of Trump’s threats:

A Pakistani journalist summed up Trump’s hypocrisy with only one tweet:

On a lighter note. This user gave life to a dead meme.

Watch out for the future.

Dear #DonaldTrump you know fairly after March 2018…….you will never be able to threatened State of Pakistan ever again…….So now #NoMoreTrump

Sheikh Sahab also had his say:

@ShkhRasheed is not in list of my favorite political leaders, but keeping aside the politics, Rasheed gave consolidated answer to #DonaldTrump, example is like not found. #NoMoreTrump pic.twitter.com/DutURNqmYV

Finally Trump accept foolishness of Americans. Trump should know Pakistan is no more a Pakistan on 9/11. We are stronger now can manage foolishness of anyone!
He needs to be in manners otherwise Pak should #StopAmericanSuppliesgoing in Afghanistan.#DonaldTrump pic.twitter.com/IGKVs8rOx5

Even Pakistani Senators had enough of Trump’s bullying:

If Trump wants to turn the guns towards someone, it should be him.

You won’t find any gold here:

To hell with your aid, we don't need any. It's US who attacked countries in the name of terrorism, rob all their wealth (gold, oil everything) & then keep giving little help to the ppl whose wealth they have looted.#StopAmericanSupplies#NoMore #DonaldTrump #DoMoreUSA #DoMore pic.twitter.com/lgZXagLjXA

This user might just have figured out whats wrong with Trump:

Some tweeters also pointed out the fact that Pakistan didn’t rely on America completely for its military operations:

Do we need a Trump of our own?

Did we miss any significant reactions to Trump’s tweet? Sound off in the comments below.