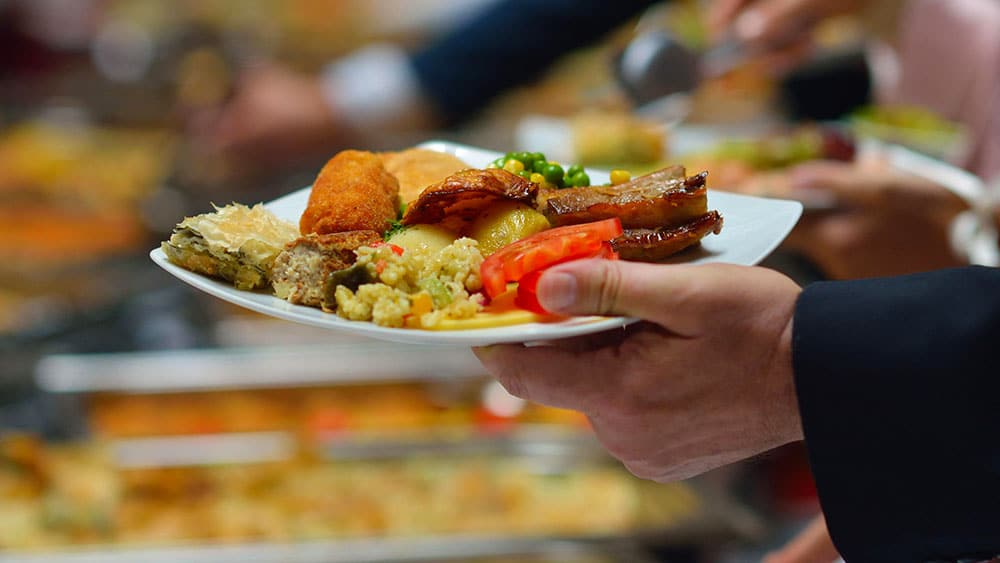 Wedding rules in Punjab have been strict but now Islamabad has to face even more strictness.

Wedding rules in Islamabad have been tightened once more. Under the Prohibition of Ostentatious Displays and Wasteful Expenses Ordinance 2000, locals have been told to strictly adhere to timings (celebrations can only last until 10 p.m.) and limit refreshments to a single dish.

This is what the notification from the district magistrate said:

With reference to section 3, 4 & 5 of the Marriage Functions (Prohibition of Ostentatious Displays and Wasteful Expenses) Ordinance 2000 and in lies with the Judgment of Honorable Supreme Court of Pakistan, no person will explode or allow anyone to explode cracker and other explosive device firing or Firearm or display or allow anyone to display fireworks.

It also warns that refusal to do so would result in legal consequences.

Wedding Rules in Other Parts of Country

Islamabad is not the only place in Pakistan that has such rules. In District Gujrat, timings are restricted likewise. And although up to three dishes are allowed, they are pre-decided by Punjab government: mutton, pulao, and dessert.

While banning fireworks is an appreciable safety precaution — even setting a time limit is understandable for most — it is the subject of food that has most people concerned.