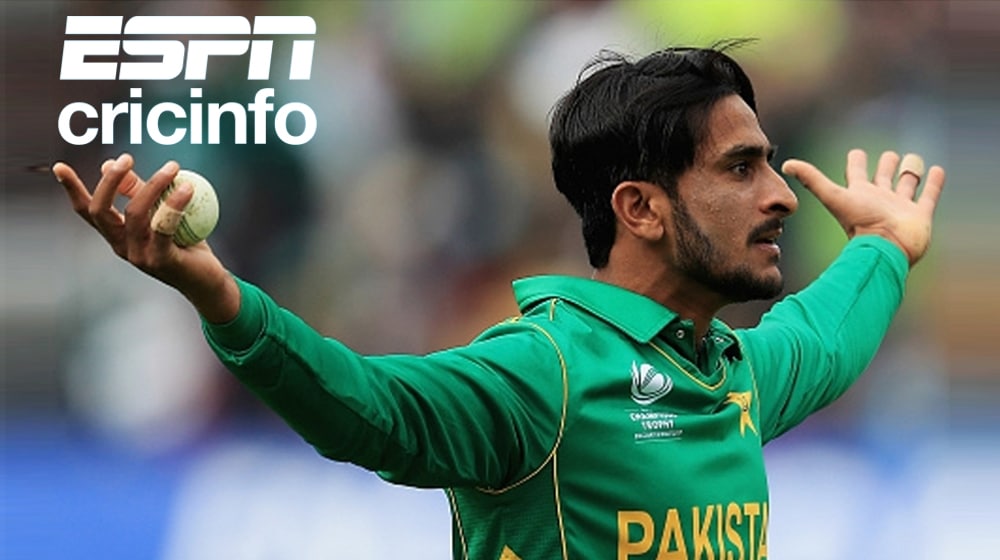 There’s no doubt that Pakistan cricket had a spectacular year in 2017, and the x-factor was none other than Hasan Ali.

The Pakistani seamer made his debut and took everyone by surprise with his clever bowling; be it precise line and length or varieties.

Within a year, he went from being the #75th bowler in the world to being the #1st — a remarkable feat!

Hasan had a breakthrough year as he managed to pick up 45 ODI wickets, the highest in the calender year.

Acknowledging his sensational display of bowling, ESPNcricinfo has named the Pakistani sensation in their ODI and T20 team of the year.

The other Pakistani entry in the ODI team of the year is Babar Azam, who also had a solid year scoring 872-runs with an average of 67.07. 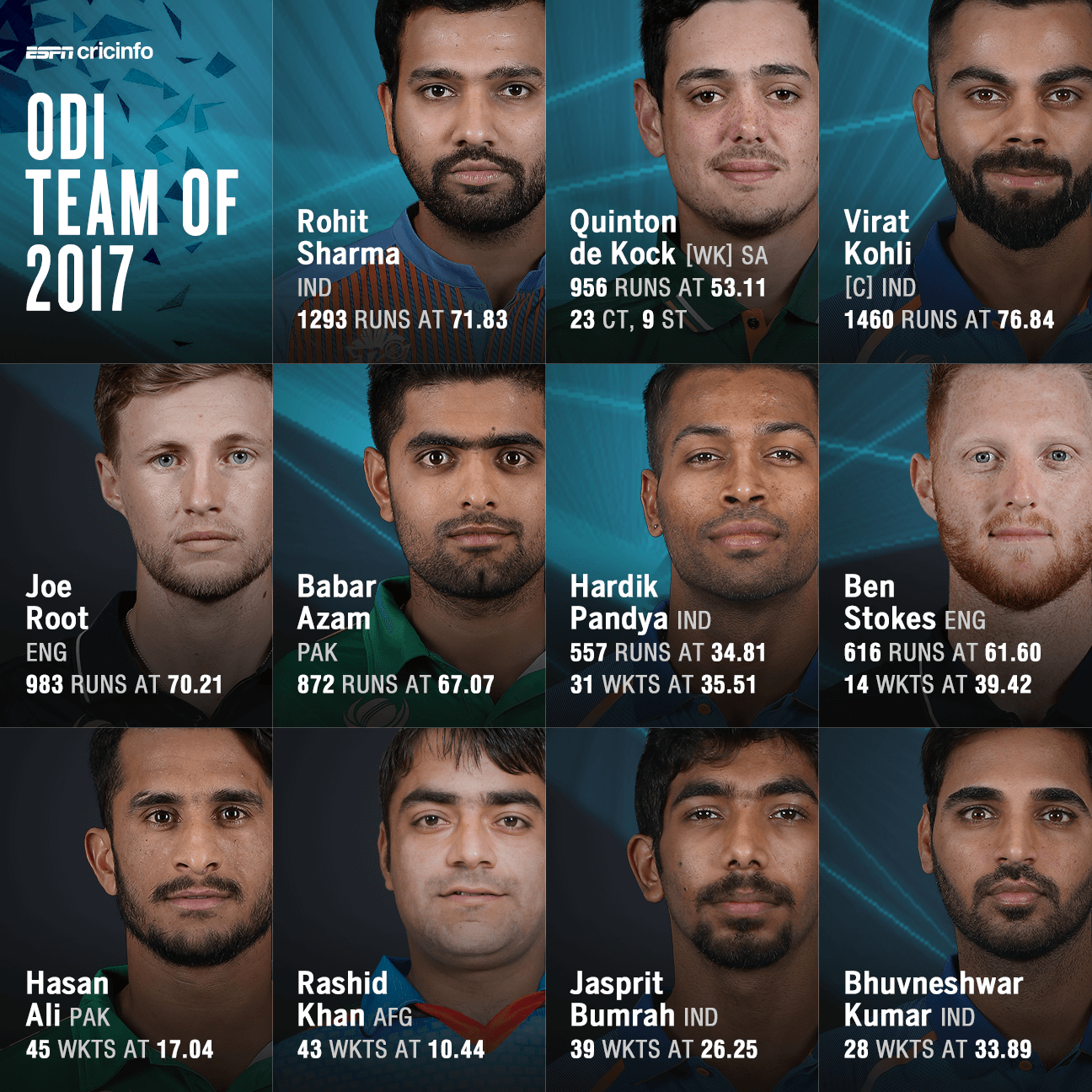 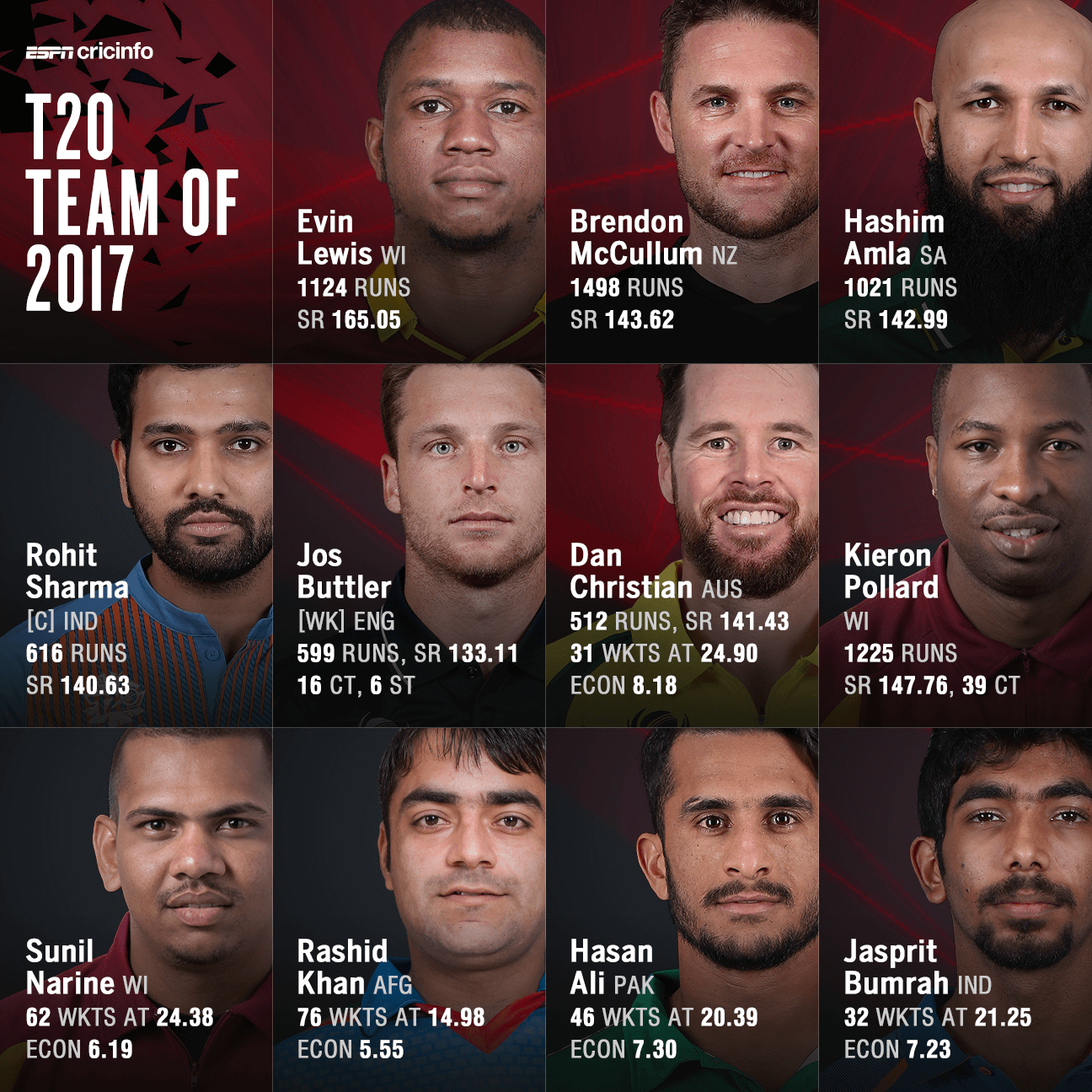 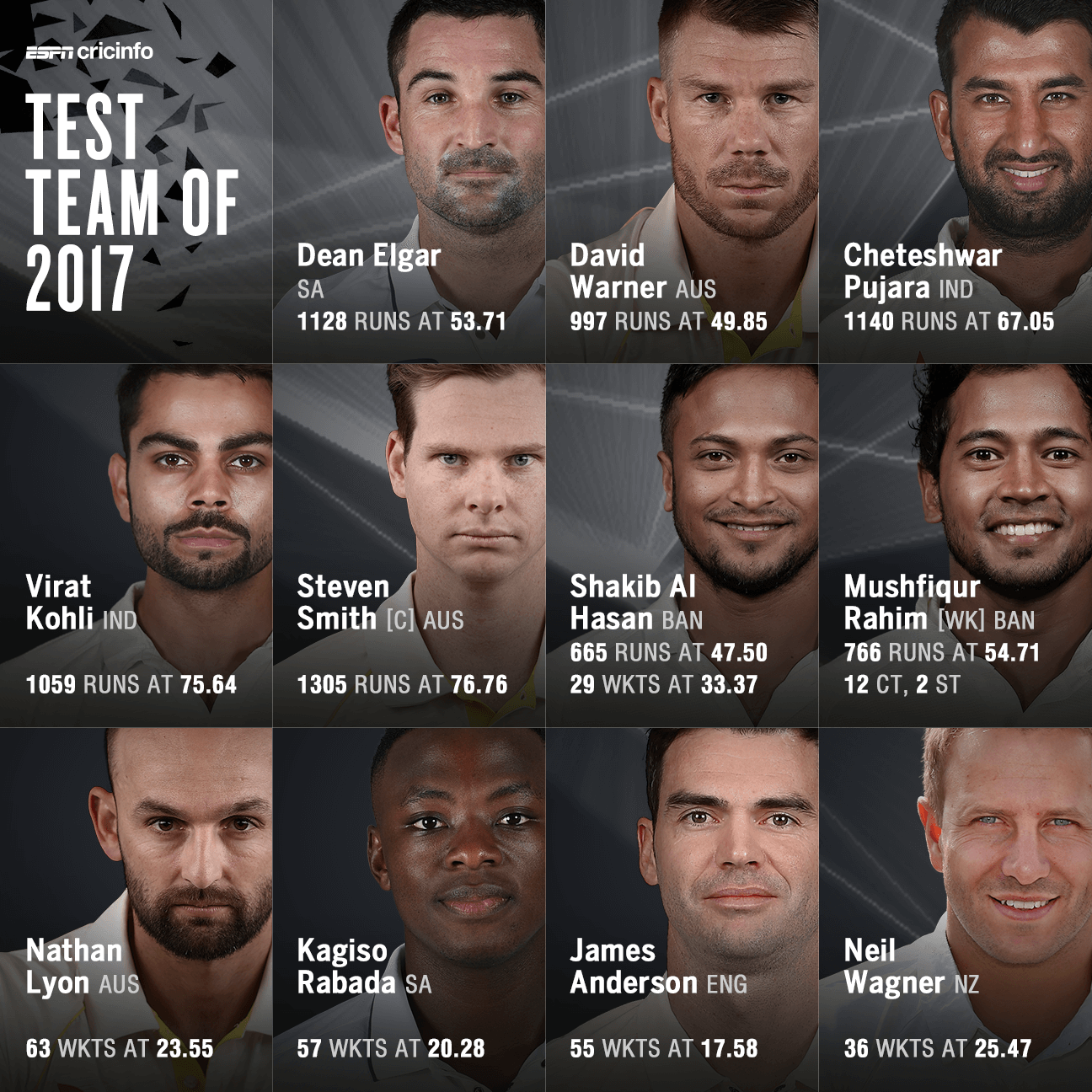 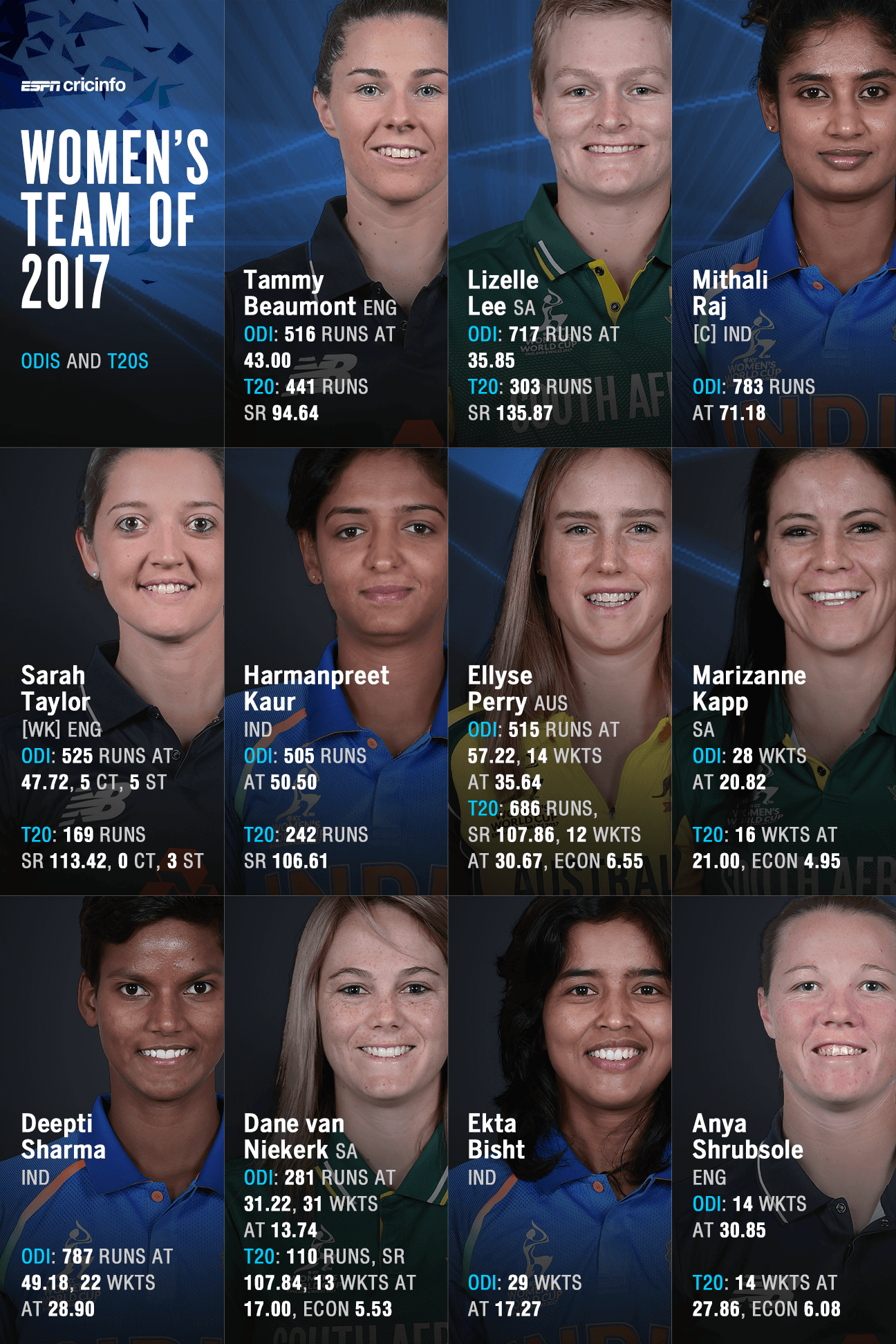