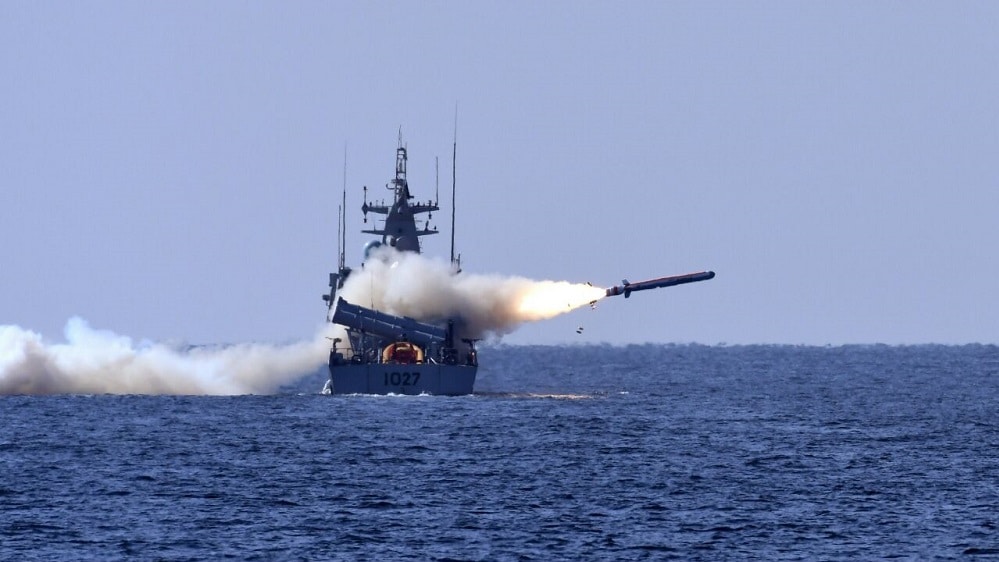 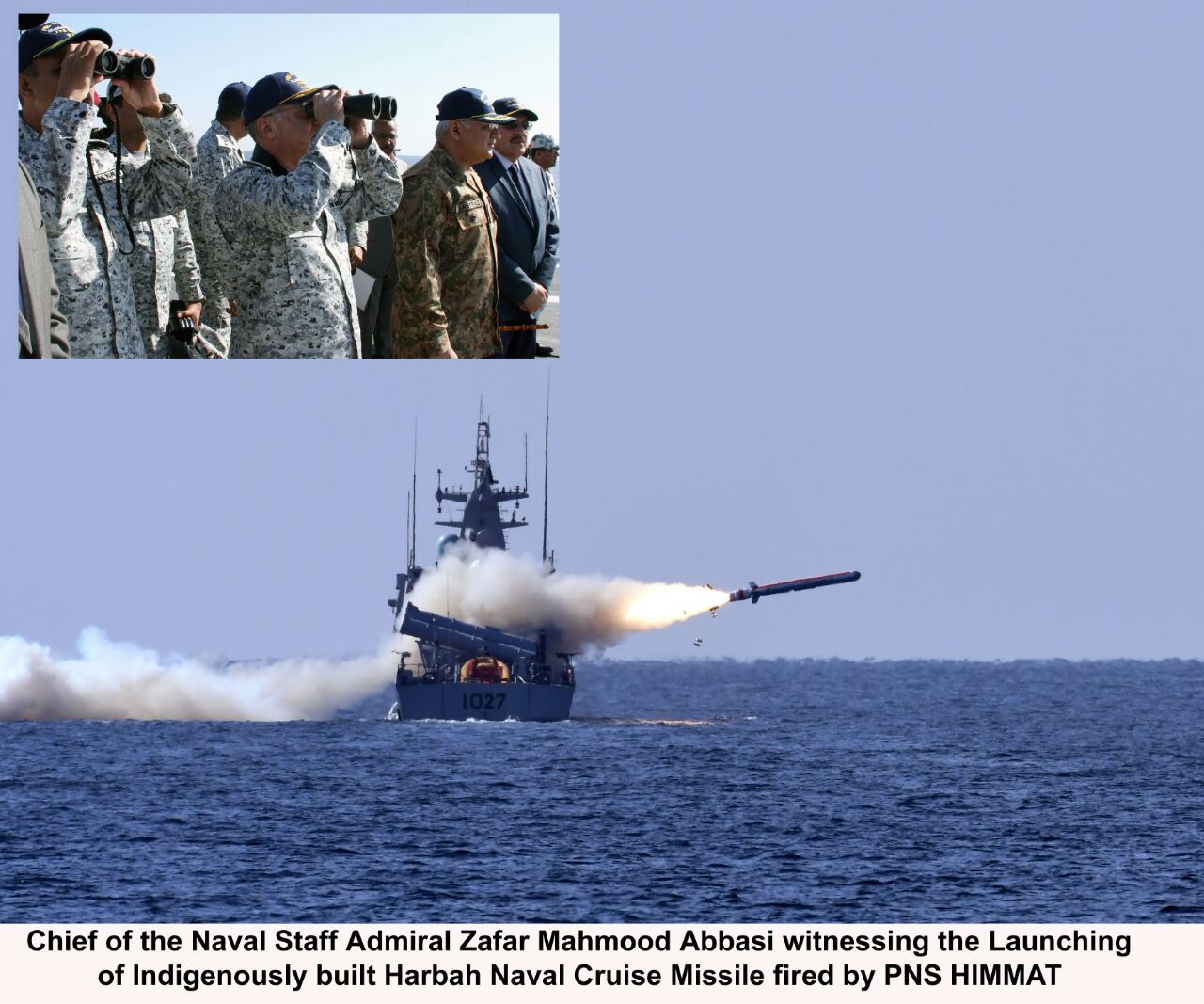 The successful live weapon firing has once again demonstrated the credible fire power of Pakistan Navy and the impeccable level of indigenization in high tech weaponry achieved by Pakistan’s defence industry. This is a clear manifestation of Government’s resolve to achieve self reliance in this field.

Chief of Naval Staff expressed his satisfaction on the operational readiness of Pakistan Navy Fleet units and commended the efforts of all those involved in achieving this significant milestone. 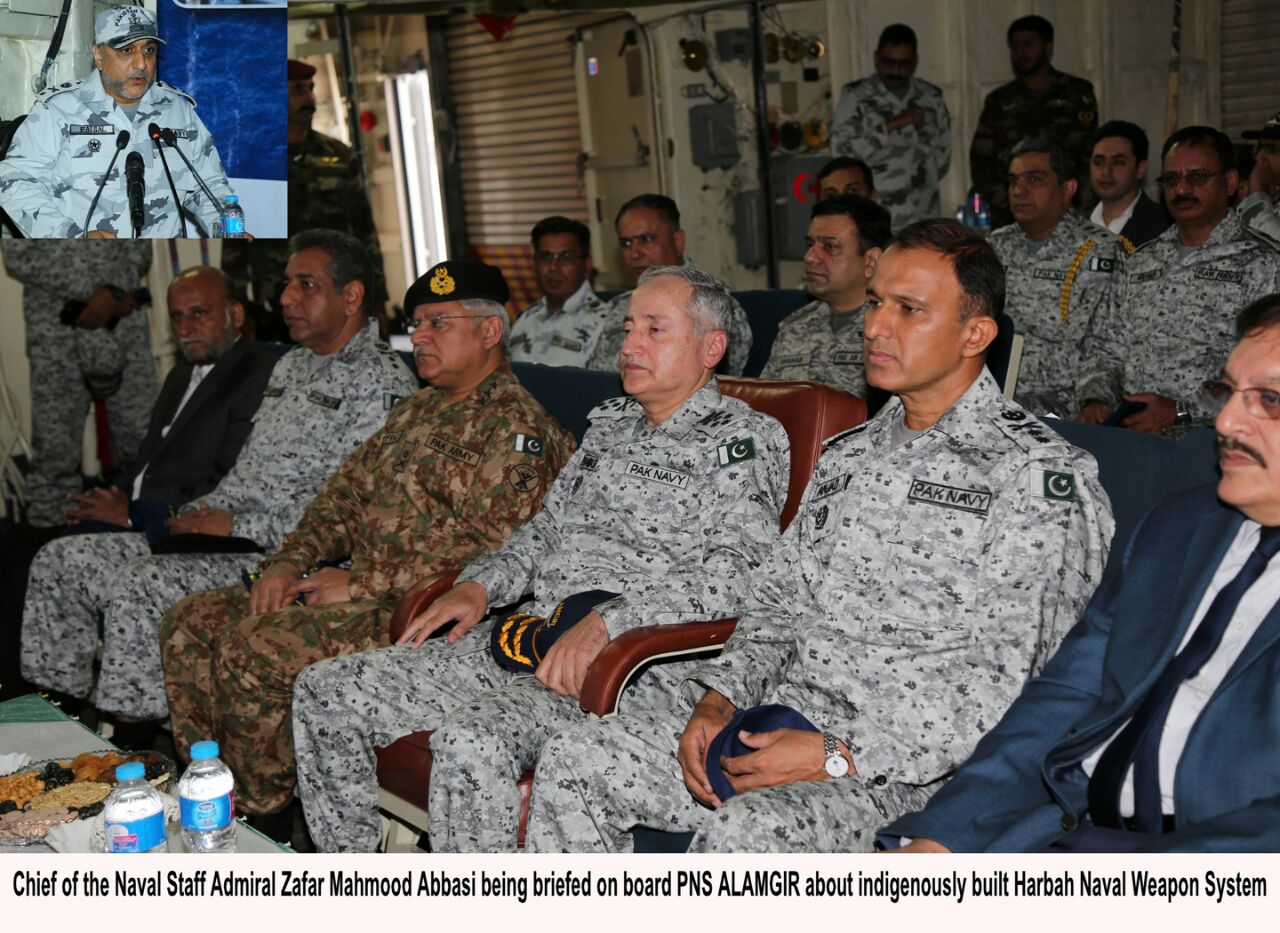 He emphasized the need to capitalize on indigenous defence capabilities and reduce reliance on foreign countries. He reaffirmed the resolve of Pakistan Navy to ensure seaward defence of Pakistan and safeguard national maritime interests at all costs.