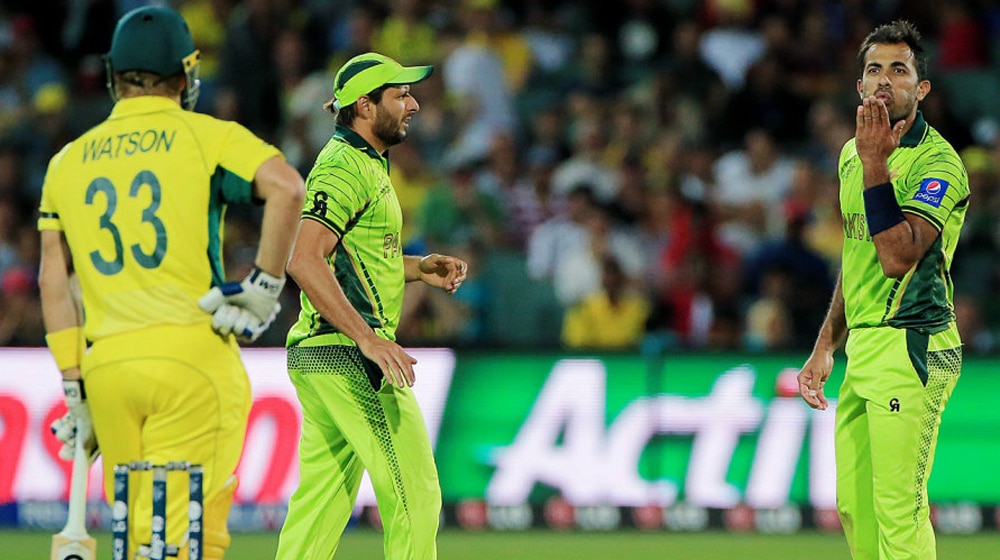 Pakistan Cricket Board (PCB) Chairman Najam Sethi remains hopeful to host New Zealand and Australia in Pakistan for at least one game during their tour to the UAE later this year.

Following the revival of cricket in Pakistan, PCB has decided to approach top-tier teams and convince them to play in Pakistan.

We are scheduled to host Australia and New Zealand for our home series in UAE. I will try my best to convince both of them to play at least one match in Pakistan during the series.

The year 2017 was a phenomenal year for Pakistan cricket due to many reasons, PSL final being held in Pakistan, hosting Sri Lanka for an international match and winning Champions Trophy being few of them.

However, PCB Chief claims that there is still room for improvement. He said:

Last year was very good for cricket. PCB and our team have achieved a lot in 2017. It was the collective dedication and team spirit that we did well. We are on a winning streak and it will continue.

We hosted the PSL final, then World XI team came and then Sri Lanka arrived and played in Pakistan. West Indies will come and play in Pakistan in March.

Sethi further mentioned that two PSL matches will be held in Lahore and the final will be played in Karachi. He also mentioned that West Indies will also be visiting Pakistan for three matches after PSL.

He remained hopeful in regards to Pakistan grabbing the pole position in ODI rankings, just as they achieved in the T20Is.