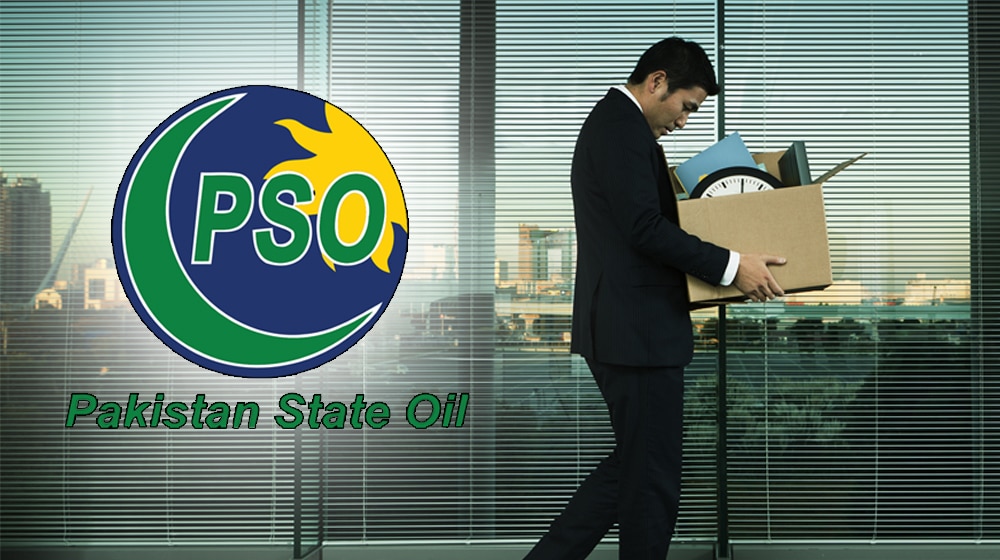 In order to prevent its employees from filing a case, PSO has decided to terminate all daily wage employees with years of work history

Over the years, Pakistan State Oil (PSO) has hired around 1700 employees on daily wages with monthly wages at a minimum of Rs. 15,000 and a maximum of Rs. 50,000. These employees are positioned at various offices of the company.

However, according to reports, many of these employees were hired under suspicious contracts where they could not apply for the position of being a permanent employee. The company remains to stand unjust as some of these employees have been integrating their services to the company for as long as 15 to 20 years ago.

A Threat To The Company

PSO had to recently regulate the services of 200 employees on daily wages in order to comply with the orders issued by the court. These employees were positioned at the company’s head office in Karachi.

However the company is now sending termination letters to around 1700 employees. These low paid employees, on daily wage, pose a potential threat of going to court against the company, forcing it regularize them.

A Mere Strategy To Provide Equal Opportunities To All?

In its statement, PSO made it clear that its criterion for hiring people remains strictly in line with its “merit-oriented uniform recruitment system.”

The company emphasized that its recruitment process does not rely on the conventional “provincial quota system” but candidates are rather selected “through a transparent and merit-oriented uniform recruitment system governed through standard PSO policies and procedures.”

Whether or not the reason behind the issuance of abundant termination letters lies in dodging a potential case in the court or if it is a mere strategy of the company to recruit the best while providing equal opportunities to all is debatable. Regardless of the intentions, people who had been on daily wages for years deserve to be regularized if their work etiquette wasn’t an issue.