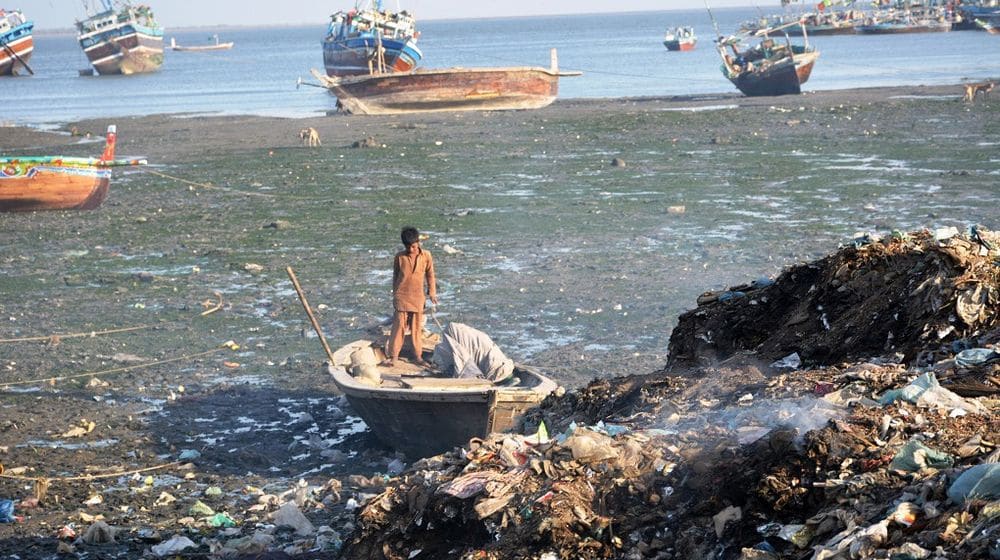 Land encroachments, target killing and the extortion mafia, Karachi has faced more than its fair share of problems in the past few years. The law and order situation however, has improved in the city in certain respects these days.

Pollution is The Biggest Problem

Citizens of Karachi were recently asked to identify the biggest issue that they are facing right now. According to a survey by Gallup Pakistan, 88% citizens of Karachi thinks pollution and unhygienic conditions need to be addressed urgently.

If that wasn’t enough, Karachiites also had something to say about who is to blame for this current state of affairs.

Karachi and Other Cities Will Become Unlivable as Temperatures & Humidity Rise

Some key figures that come out of this survey are as follows: