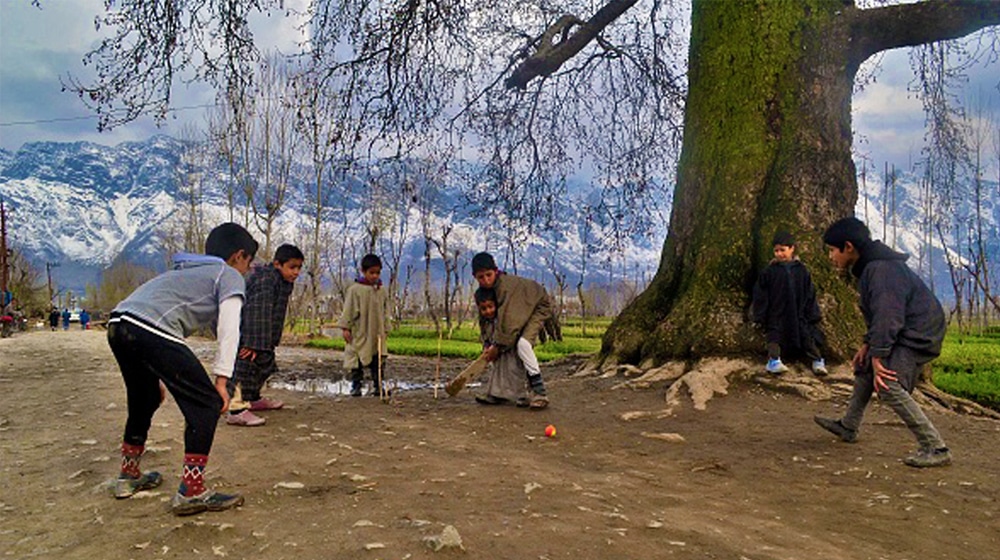 Injustice is at its peak in Kashmir as the Indian authorities have reportedly arrested four local cricketers for showing ‘respect’ to the Pakistani national anthem which was played as a ceremonial opening for their cricket match.

The incident took place in the Bandipora region of the Indian Occupied Kashmir. This video shows the two teams lining up for the Pakistani national anthem with one of the teams wearing Pakistan cricket team’s colors.

Reportedly, the authorities swung into the Bandipora-based cricket ground shortly after the video was recorded and prosecuted both teams for the violation of section 13 in RPC.

“We have registered the case and investigation is going on.” Bandipora’s SSP, Sheikh Zulfikar Azad

Four players got arrested and the authorities even started an official investigation against all the people involved, including the rest of the players and the match organizers as well.

Furthermore, the Indian officials urged the elders residing in the village, where the incident happened, to prevent youngsters from committing this “offence” again.

Pakistani Anthem, a Taboo in J&K

Ever since the political tension and protests began in Kashmir, several citizens have used the Pakistani national anthem to protest against the Indian occupants in major gatherings and events.

Going back a few months, a video surfaced on the web showing a similar opening cricketing ceremony – one of the teams wearing the familiar green Pakistani cricket team uniform and respecting the national anthem.