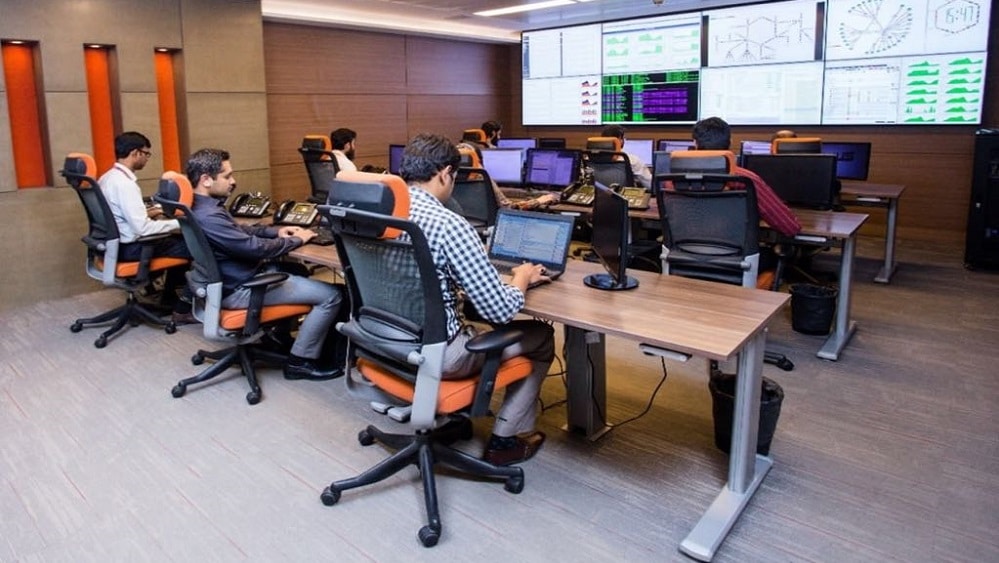 Cybernet has been around for the past 20 years, starting its operations in Karachi. It is one of the most reputable internet services providers in Pakistan and is considered as one of the pioneers of broadband internet connectivity in the country.

The company is known for both its consumer-level services under the brand StormFiber and business-tier internet services Cyber ION (intelligent optical network) that other ISPs are hoping to emulate.

Having served the netizens of Pakistan’s largest metropolis for over 20 years and earning repute for offering uninterrupted, speedy and reliable internet connectivity for its clientele, Cybernet is now focusing on Punjab – especially Lahore – where it has expanded quickly to many areas.

With rapid growth in enterprise and consumer subscribers in Punjab and as part of the expansion plan, the management has decided to open a second headquarter in Lahore. The status of Lahore’s office will be equal to Karachi’s, with operational decisions taken independently.

Cybernet’s current investment in Punjab and Lahore, in particular, exceeds that of other cities, with plans to increase investment in other areas in the region. The company aims to manage these investments through a second headquarter in Lahore.

The management has already earmarked an investment of around Rs. 10 billion for the next five years for Lahore and other major cities in Punjab, where development is well underway. The volume of investment is unprecedented as it exceeds even the investment in their original base of operations – Karachi.

In view of this decision, Lahore’s facilities have been upgraded to cater to the increased demands of customers with investment in establishing state of the art Data Centre for Rapid Compute – Cybernet’s cloud computing division. StormFiber – Cybernet’s FTTH consumer division has been expanding rapidly in Lahore and Faisalabad as well as other cities of Punjab.

The company intends to move forward with support of Punjab Information Technology Board (PITB), and looks forward to enhancing Punjab’s innovation economy. All this investment indicates that the company is here to stay, and will continue to contribute its role in the growth and development of Pakistan’s economy.

Currently, Cybernet’s sales offices are present in more than nine cities and have a underground fiber network presence that stretches across metro cities and towns in the country.

The organization, directly and through contractors, employees over 1200 personnel, providing on-ground support to valued enterprise, carrier and consumer clients across Pakistan. The company’s offerings are backed by state of the art Network Operations Centers (NOC) in Karachi and Lahore and Helpdesk, supporting clients 365, 24/7.