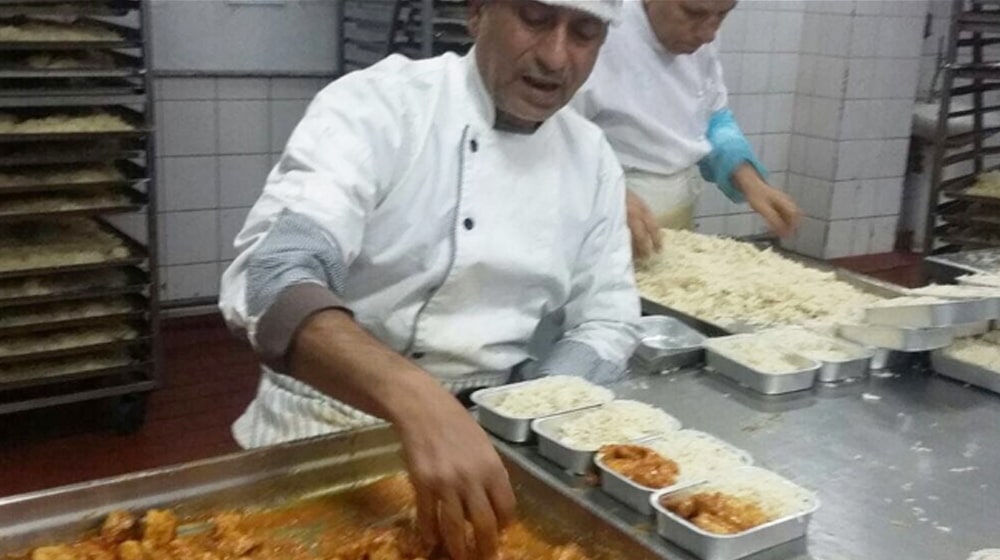 Photos of blatant disregard for kitchen hygiene at the PIA have surfaced.

The images sickeningly display workers’ refusal to put on gloves. They pass bacteria and germs into passenger’s meals and violate international health standards. The credibility of PIA is at stake, again.

But the health of hundreds of customers — traveling domestic and international — is at even more risk.

A Hat-trick of Dirt

This past November, a report of Rs 32 million worth of unhygienic flight food nudged the news. Last month, the food division was caught in embezzlement of Rs 11 million. This month, these photos appeared to mark the hat-trick.

PIA spokesperson dismisses these photos entirely. He declares that they represent an individual ( or several) and that it has nothing to do with the quality of the airline.

However, to expect an apology is futile. The spokesman demands pity. It is an outright scam, he says. A controversy! An indefinite rival is surely trying to damage the image of the institute.

That is all very well, but thousands of people have been eating viruses for dinner. Increased immunity?